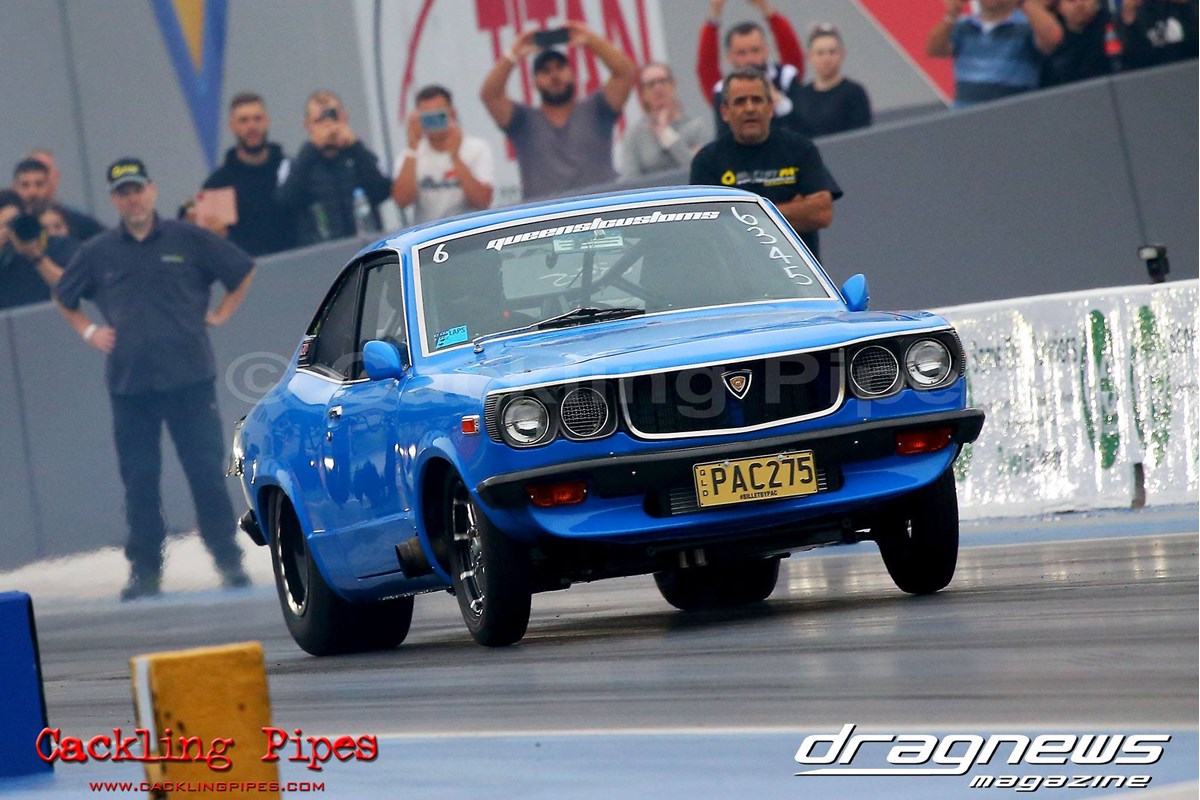 With eyes set firmly on that 6-second ET, Andrew Zada is taking every opportunity he gets to get his insane RX3 streeter out to chase it down...

On it's latest outing at the Street 20 private Test Meet, Andrew & crew ventured out to Sydney Dragway, ready to take advantage of the fresh new track surface and after a handful of test hits, Andrew teased us with a crazy 7.73@145, shutting off early. 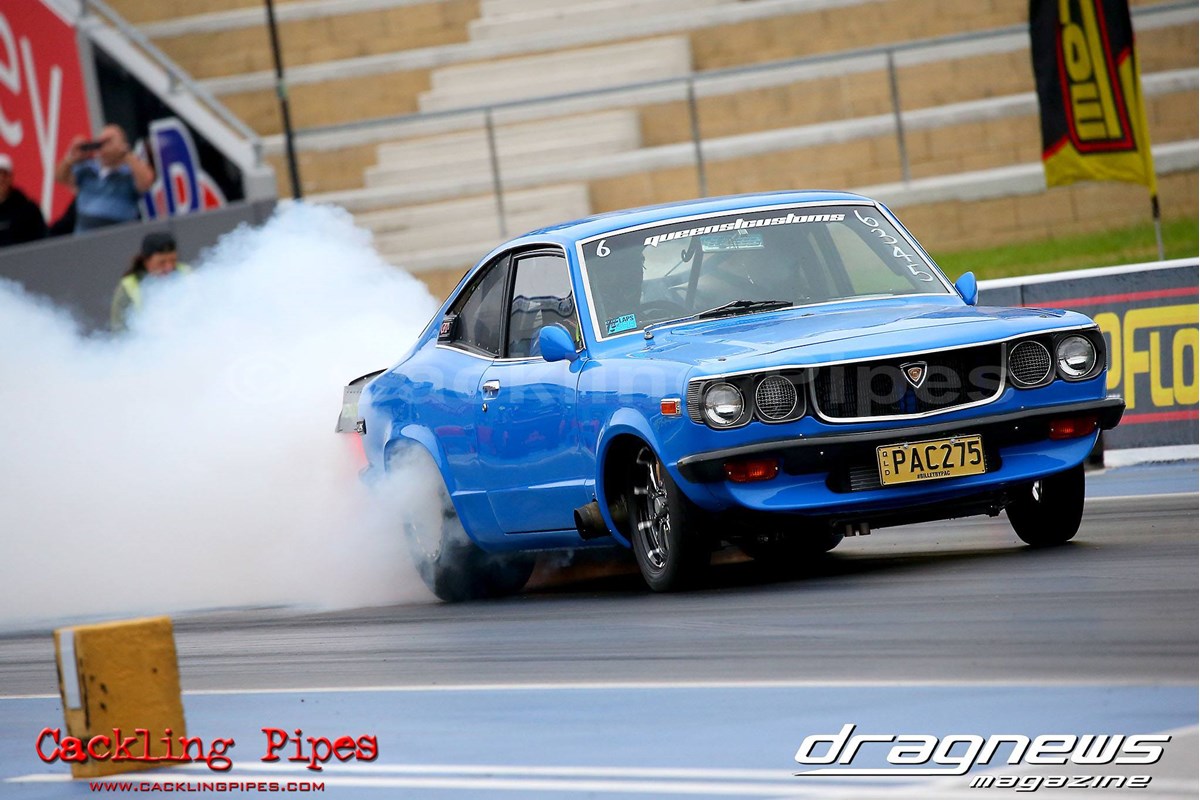 On it's next run and the last for the night, we finally got to see Andrew put down a full pass, and although the car went much slower to the 60',  the angry triple-rotor still hauled the RX3 coupe through the traps for an easy 7.44@190mph to end the night on a high!

The best thing is that this really is the tip of the iceberg for this car and we've not even seen the slightest of what the car is capable of when would up... Safe to say, it shouldn't be too long before we see that 6-second ET flash up on the timeboards! 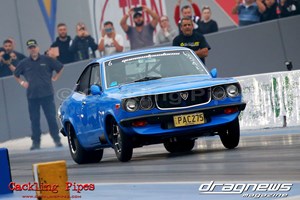