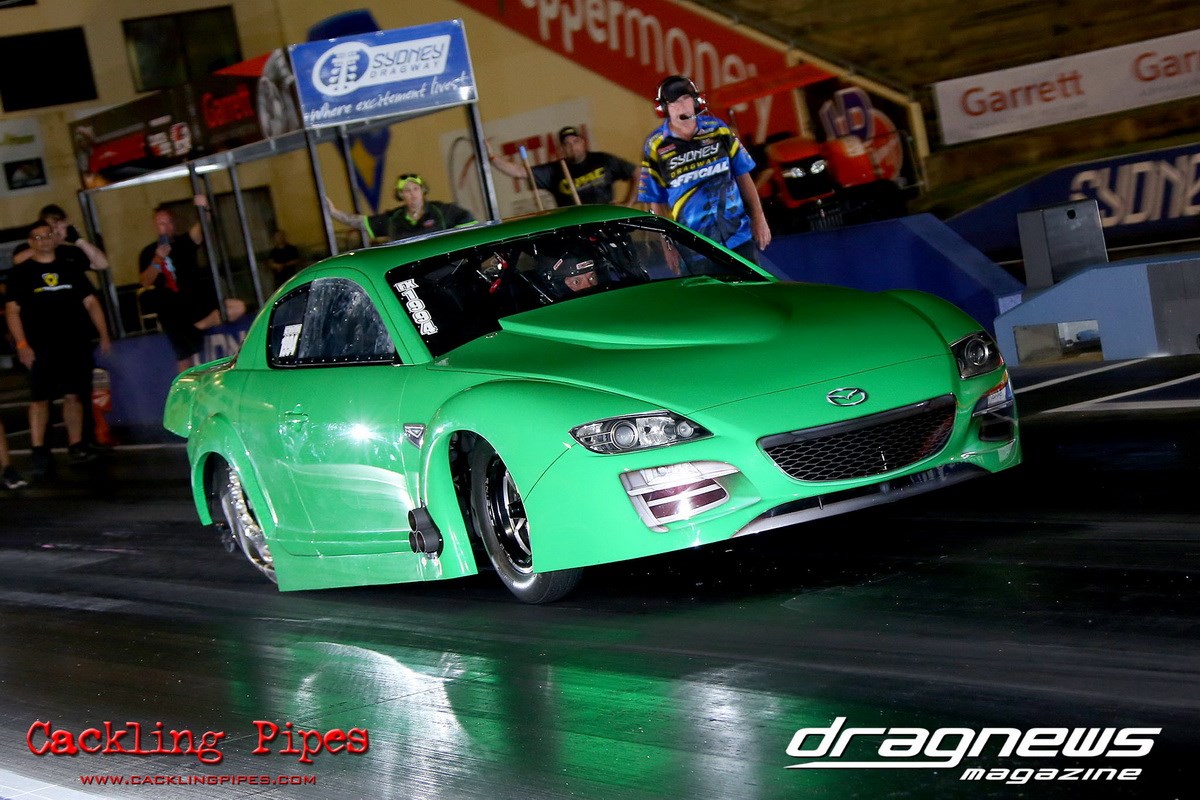 Today saw a new world record run, a blistering first full pass and a new pb from our customers in testing for tomorrows Garrett Sydney Jamboree. Here is how it all played out. 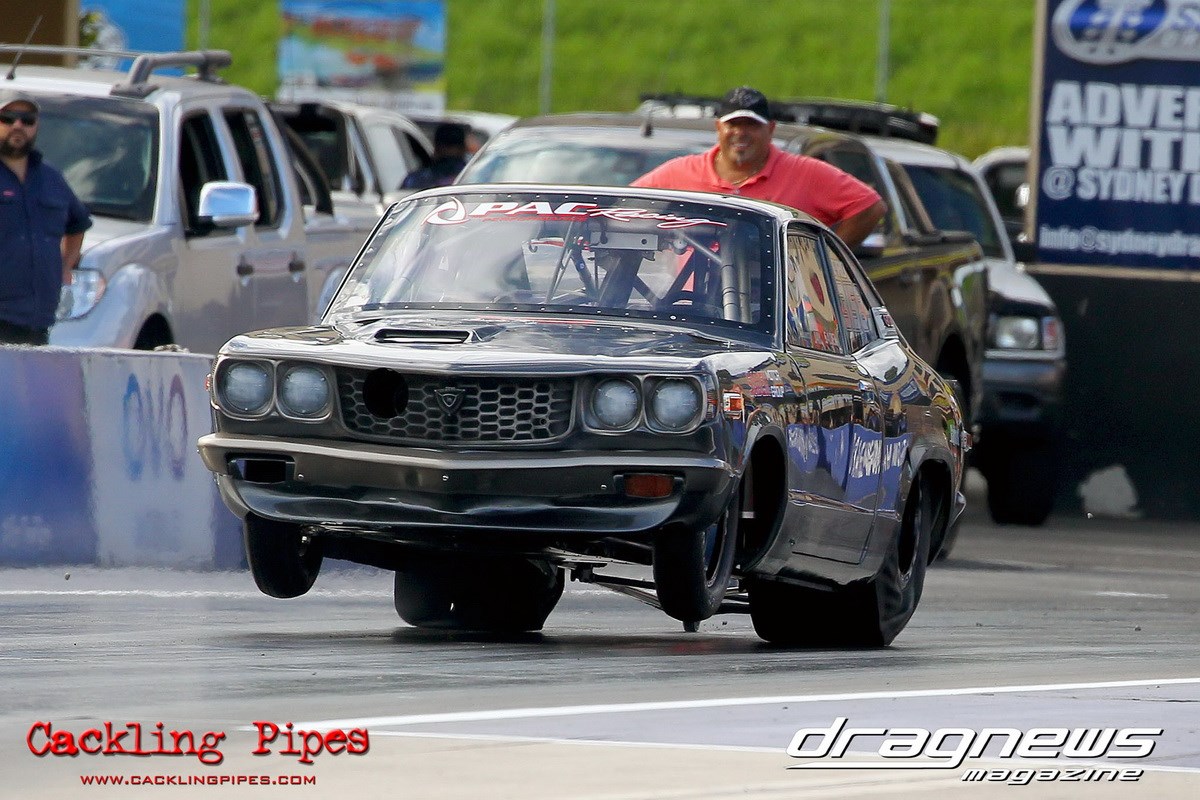 Jay Sadek rattled off yet another 6 second pass in his 20B powered RX3 Coupe with an impressive 6.96 @191. What will tomorrows racing bring for the young gun? 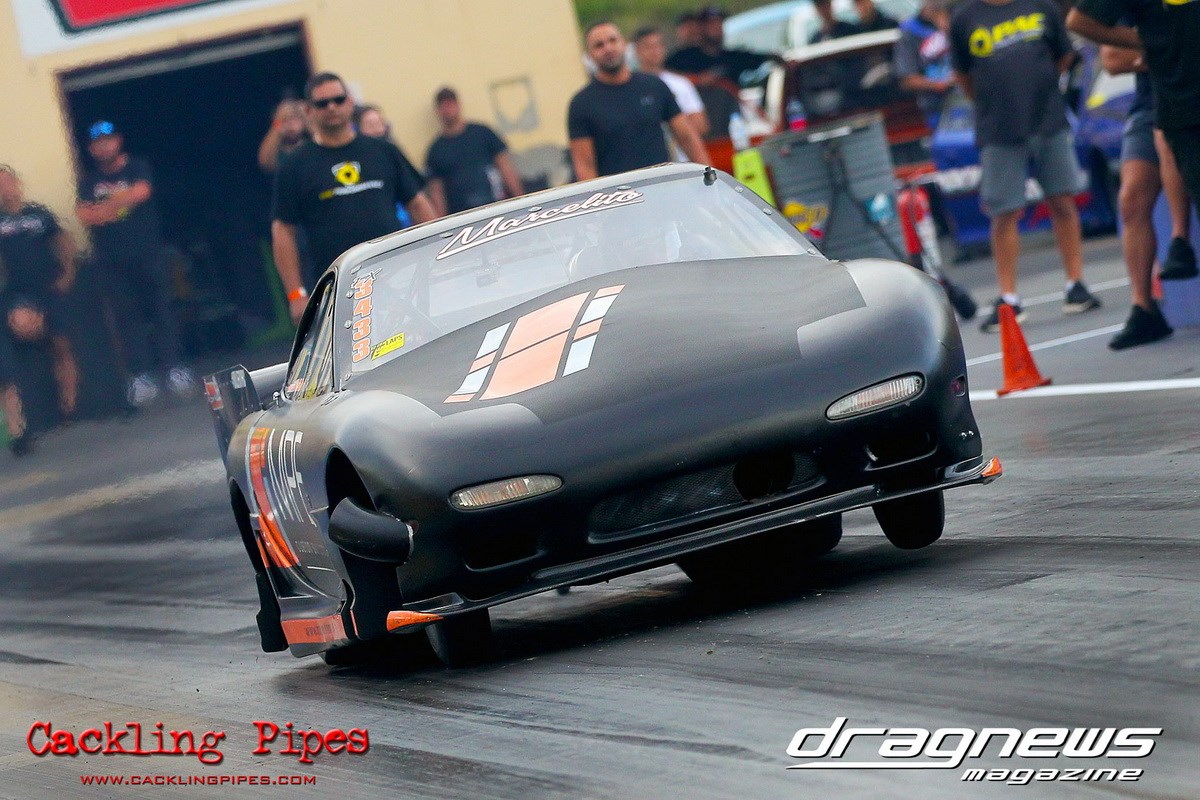 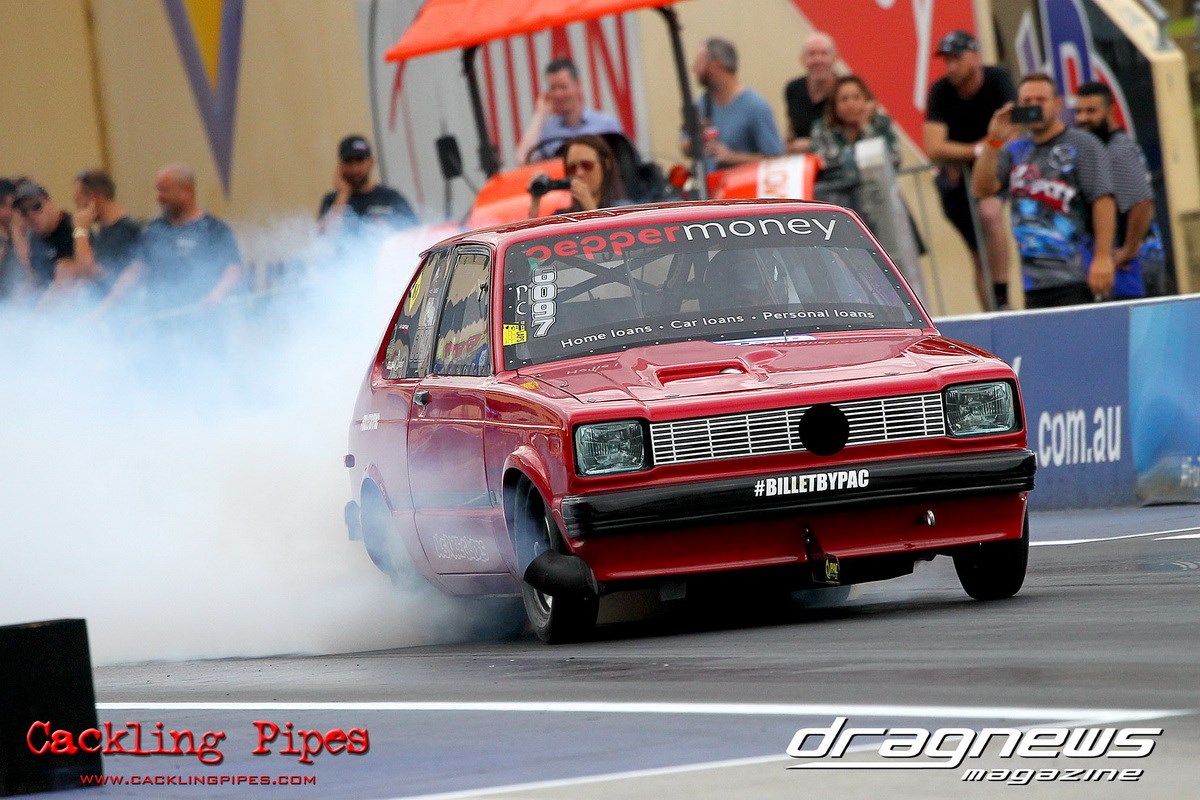 After losing his world record to the Rotor-Matico RX7 in Puerto Rico, Mario has been keen to hit the track and try to reclaim the record. The little Starlet looked good straight off the trailer with a 7.6 @146mph with an early back off then lined up again to race down the strip to a new 13b Automatic world record of 7.13 @189mph!! 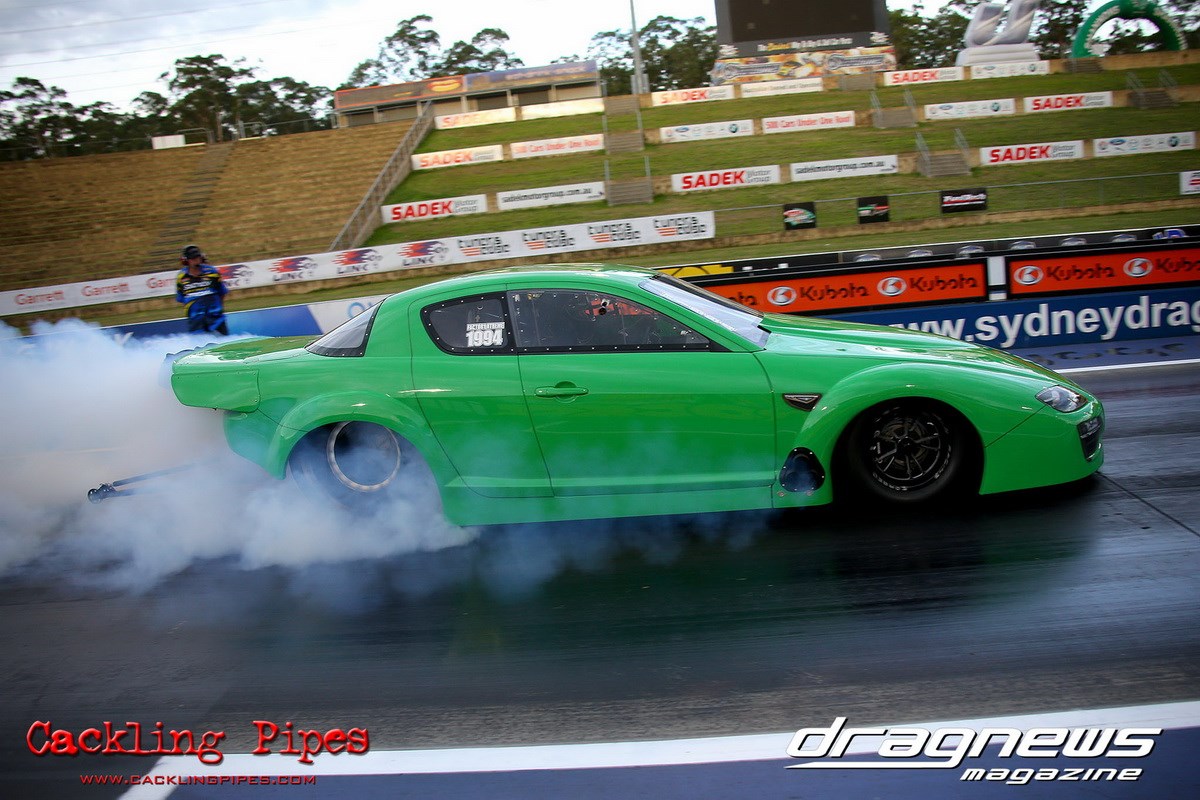 At only his second meeting since debuting his new triple turbo boosted 20B RX8, Andrew 'The Dentist' Maratos laid down his first full pass with a crazy 6.62 @204.6mph!! Unfortunately his bonnet was cracked in this run and will need to be repaired before he can race again so he will not be racing at tomorrow's Jamboree. 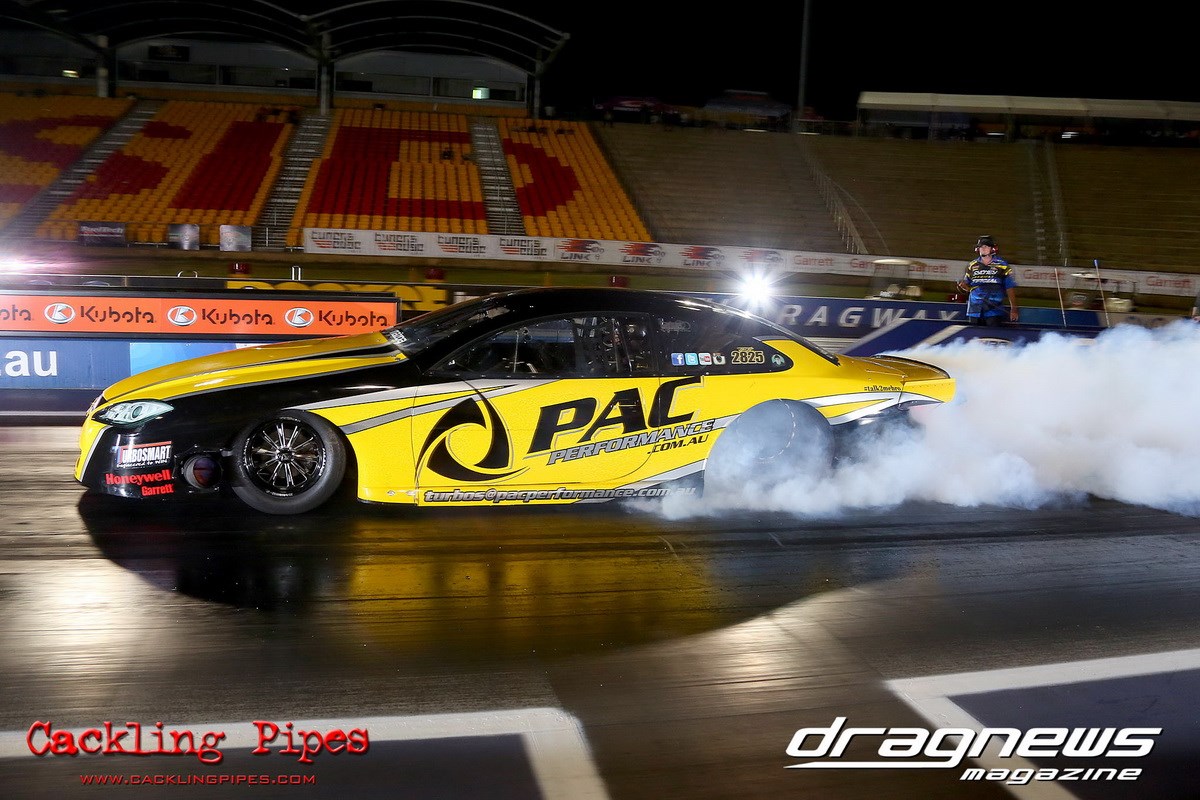 With the team slowly getting on top of the Quick Drive set up in our Mazda 6 we saw another great result with the car recording a best of 6.39 @213.5mph in tonights testing. Hopefully we can put it all together tomorrow at the Sydney Jamboree and go for a 2 from 2 win in Factory Xtreme.

See you all at the trsck tomorrow PACsters. Racing to kick off from 8.30am..