GODRX2 RETURNS TO THE TRACK 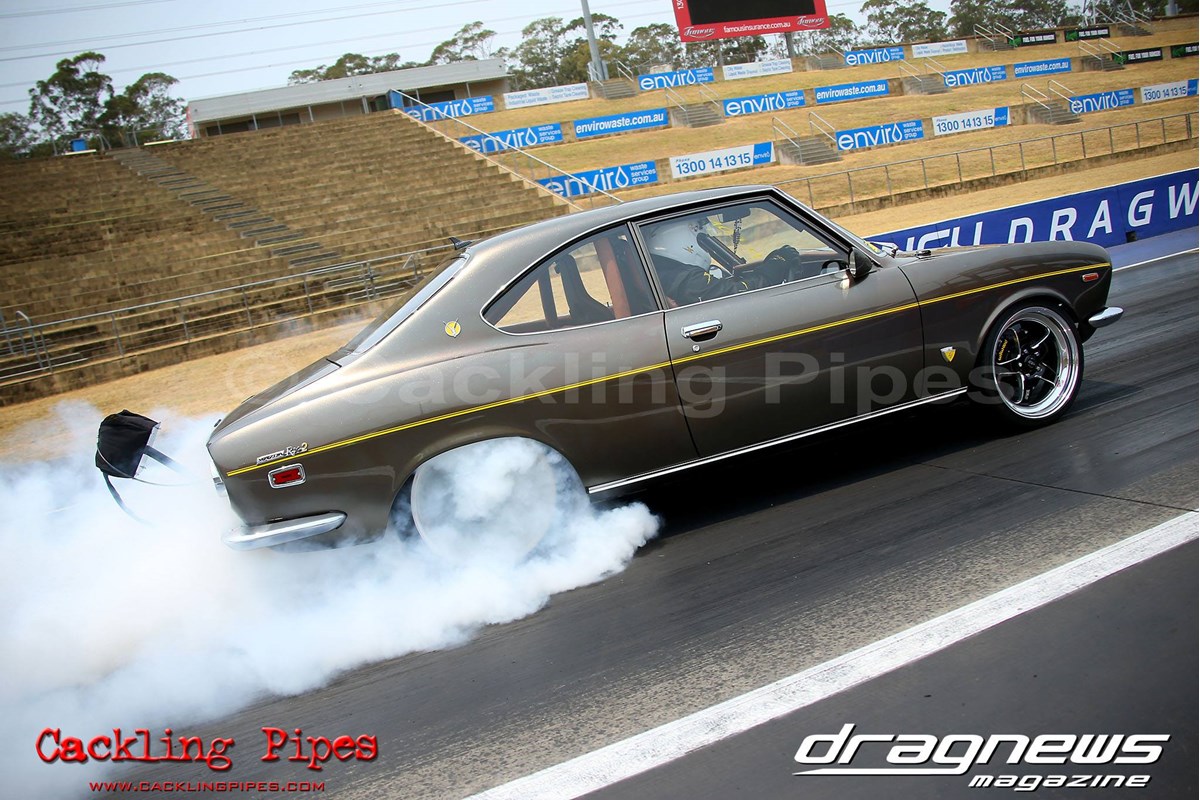 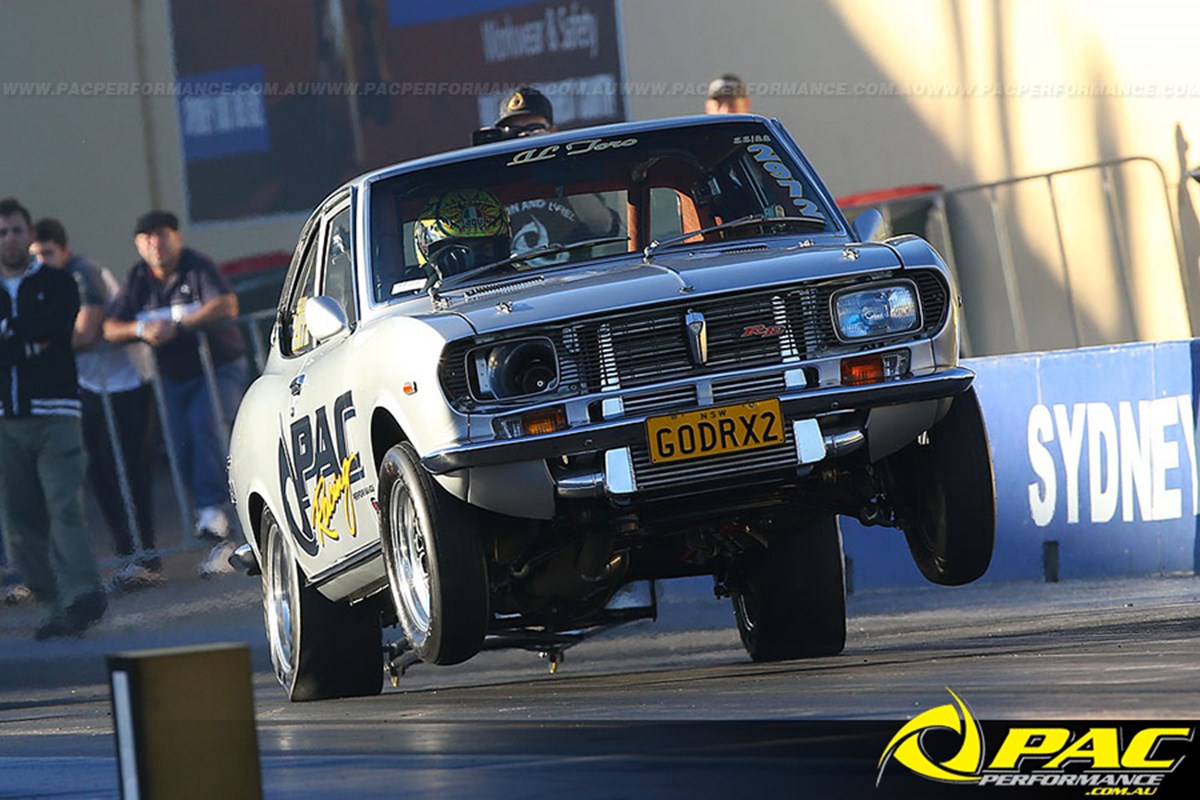 After a substantial rebuild that included upgrading to a big-block 20B, and an extended absence from racing, GODRX2 made it's highly-anticipated return to the track at Friday's Private Test Day.

In true 'street car' form, Dom drove the car to the track, ready for a full day of testing in full show/street trim, 20 inch wheels and all!

To start off the day, Dom put down a clean shake-down pass, running through two gears to gather some data and see how the car would react on the sticky radial-prepped Sydney Dragway track. 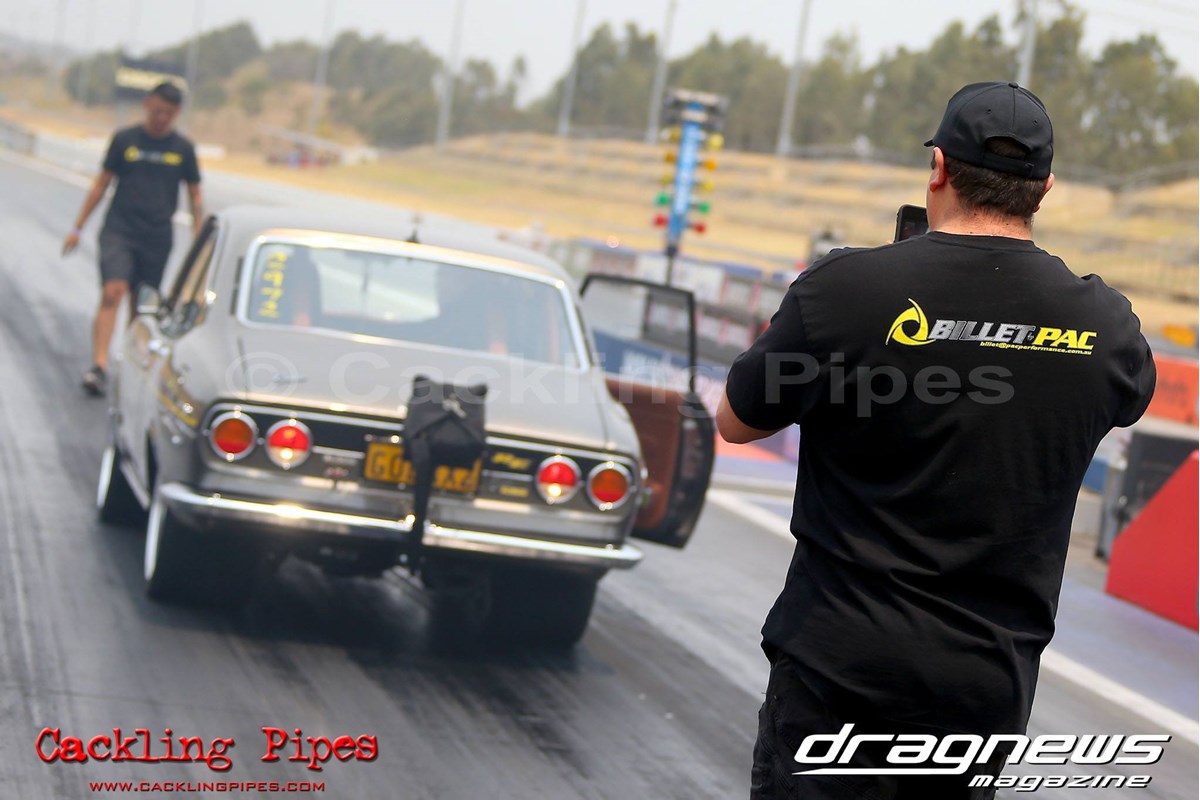 Happy with how everything looked, the go-ahead was given to Dom to put down a full pass, much to his delight! 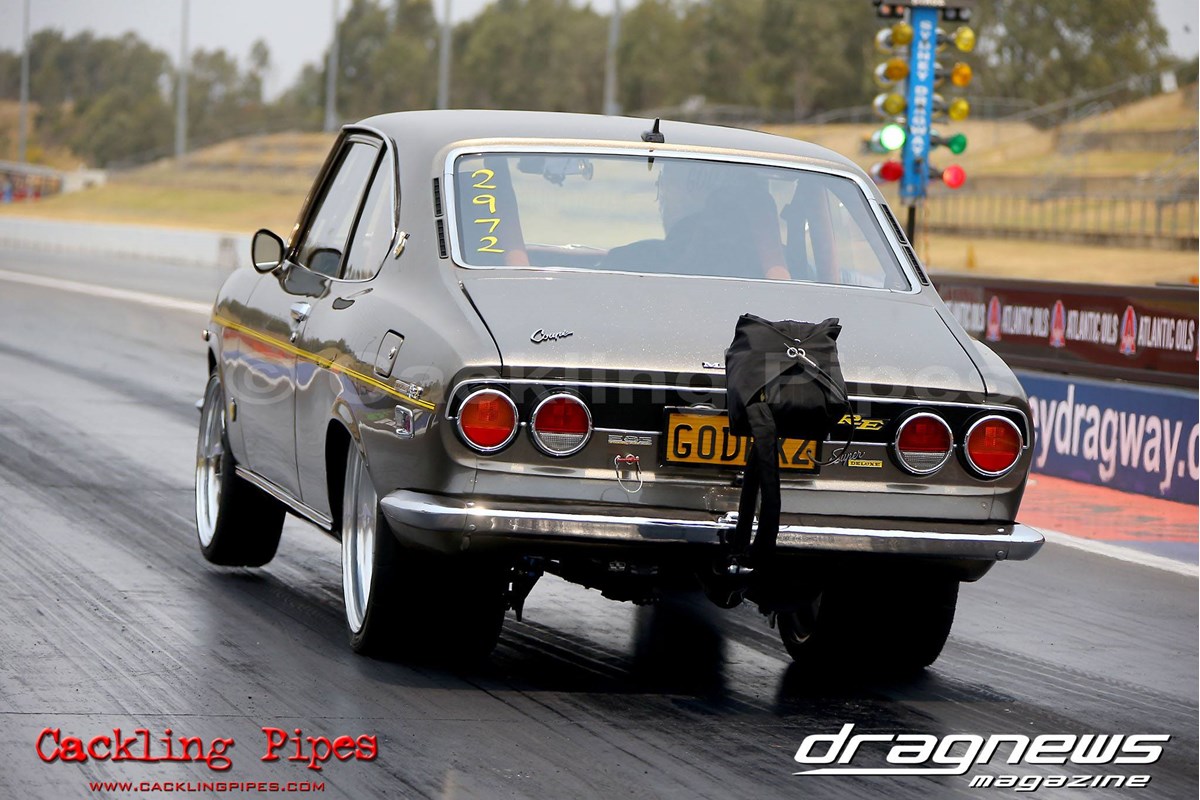 After a short, controlled burnout Dom staged the car, brought the engine up onto the 2-step and released the transbrake... Unlike the launches in it's past though, there was no sky-high peddle job this time, just a clean take off with the front left wheel lifted ever so slightly off the track surface and carried through the 60-foot - The result, a solid 8.93@151! 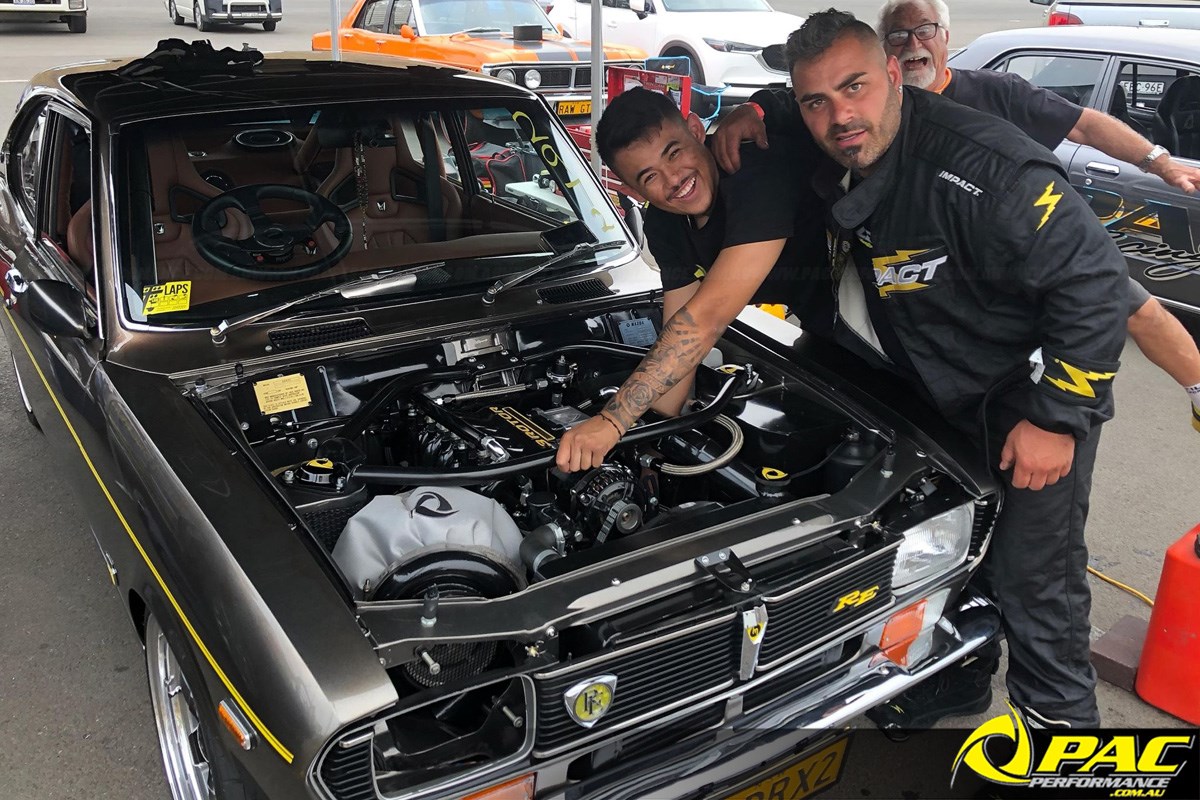 Things didn't slow down from there tho, with Dom and his crew turning the car straight around for another pass after a quick touch-up on the power delivery by Peter aka 'P-Boost'. The result was another clean pass and improvement to 8.7@154. 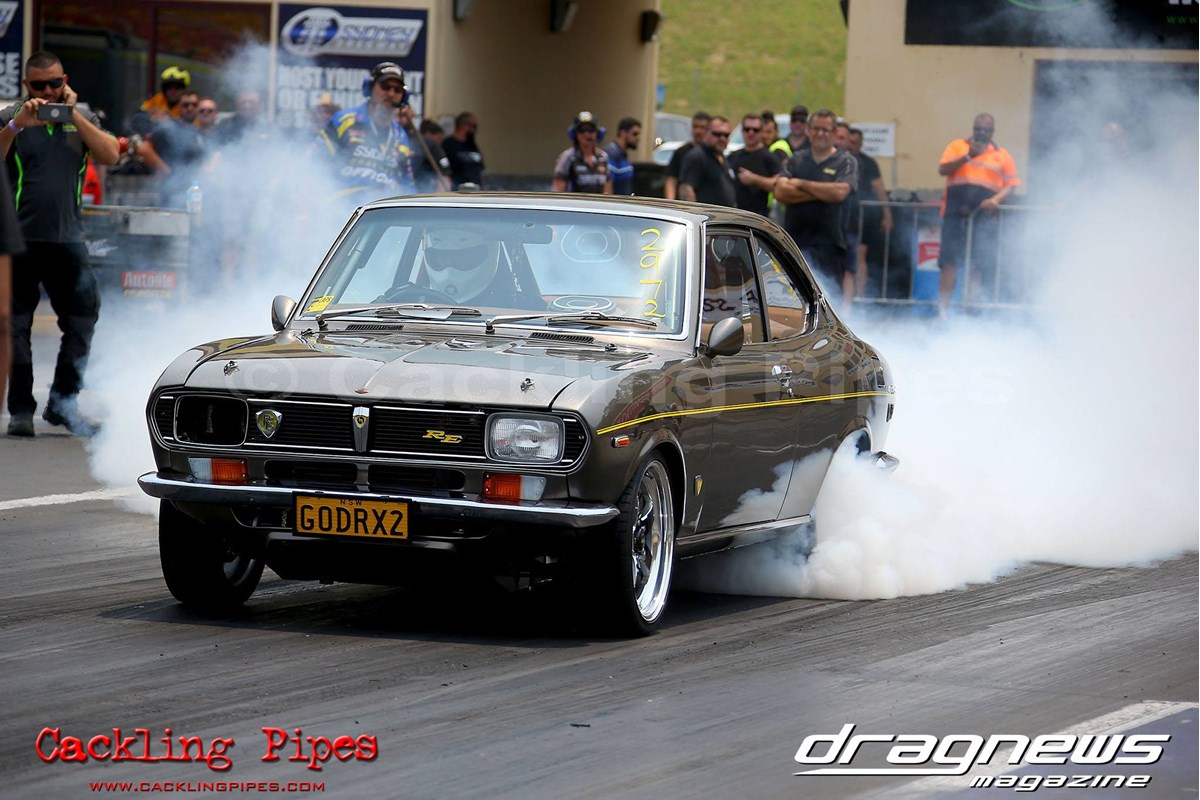 Pleased with the car's performance and how it was leaving the line, more startline power was added and the car big 20B gobbled it up, shooting Dom down the 1320 in 8.68@155mph which would be the car's best ET and speed for the day 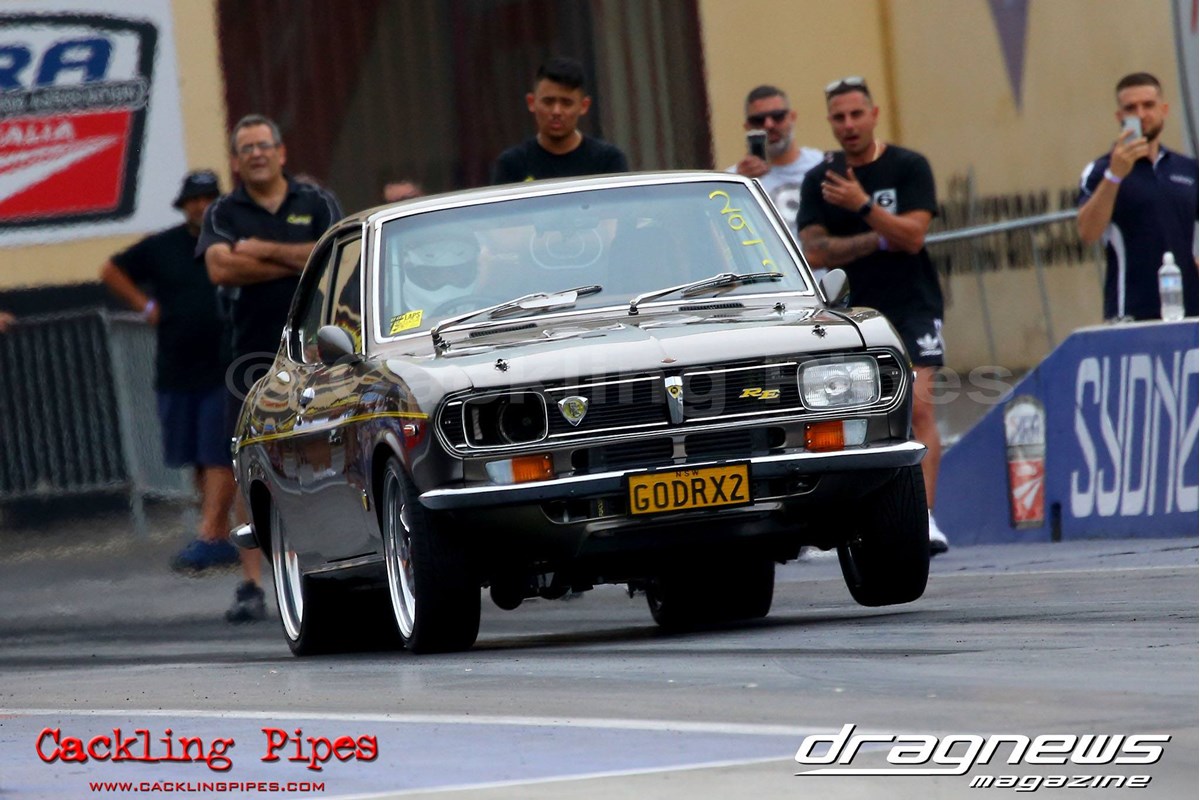 Unfortunately, the crew was unable to squeeze in another pass due to the test session coming to an end but the results that were had on the day were very positive and just a glimpse of what we will see from this car in the near future, so be sure to stay tuned!!