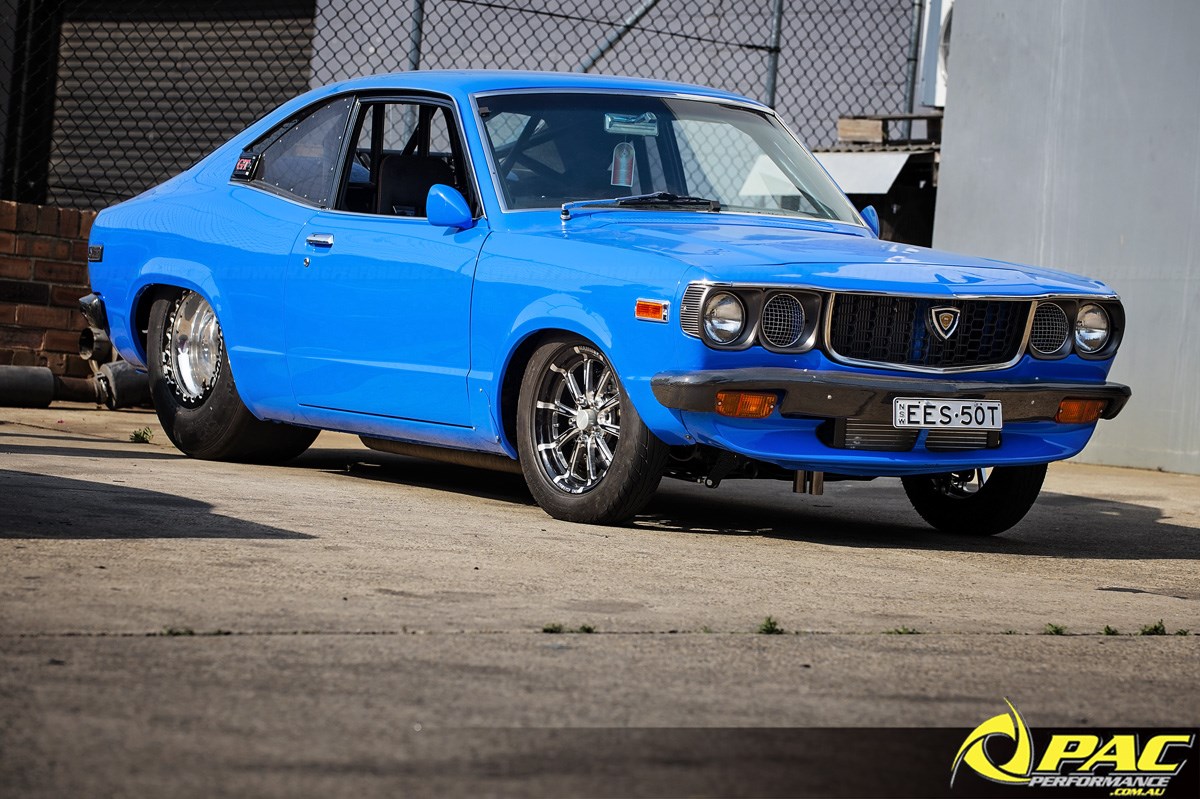 A car that's caused quite a stir online even before it's finished, Andrew Zada's new Streeter is set to hit the streets of Sydney over the Christmas break. While his previous RX3 shook up the Sydney Street scene, this latest PAC creation is set to turn the whole scene on its head, both on the street and the track! 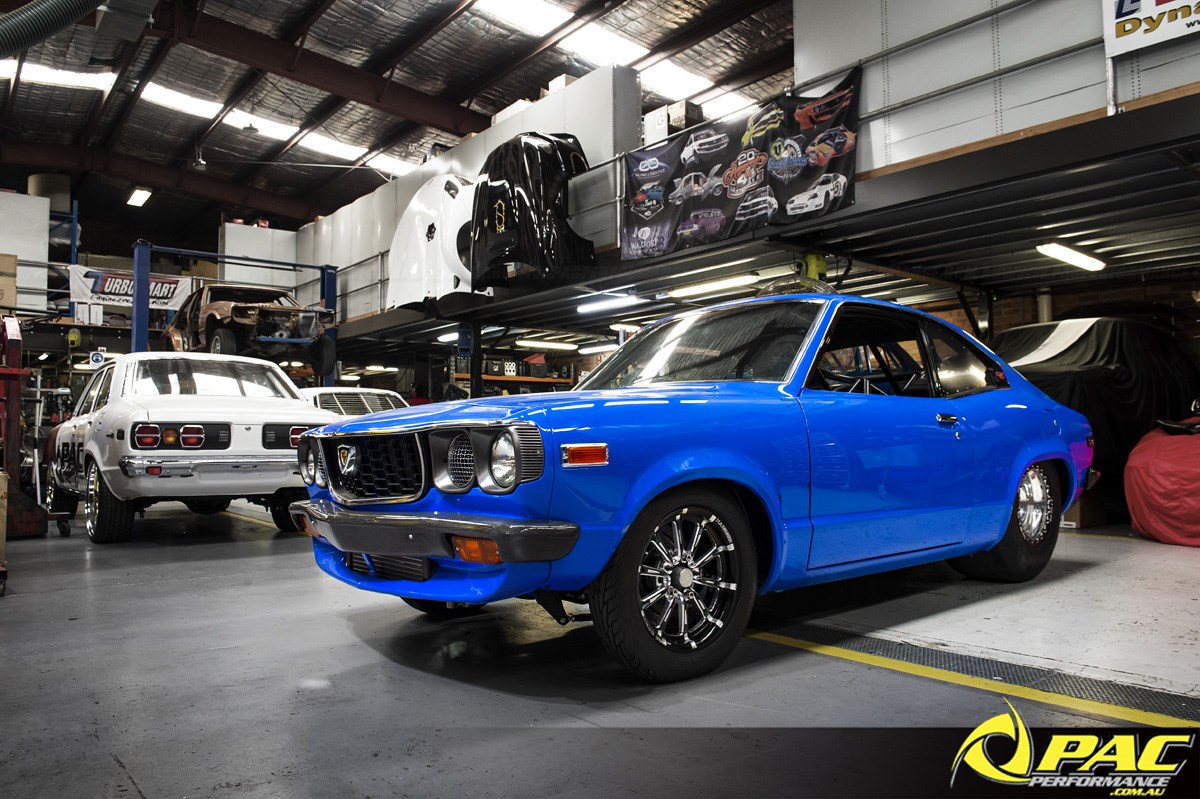 No matter what angle you look at the car from, this machine looks like it means business! And it's not just aesthetics either, this car has been built to perform... 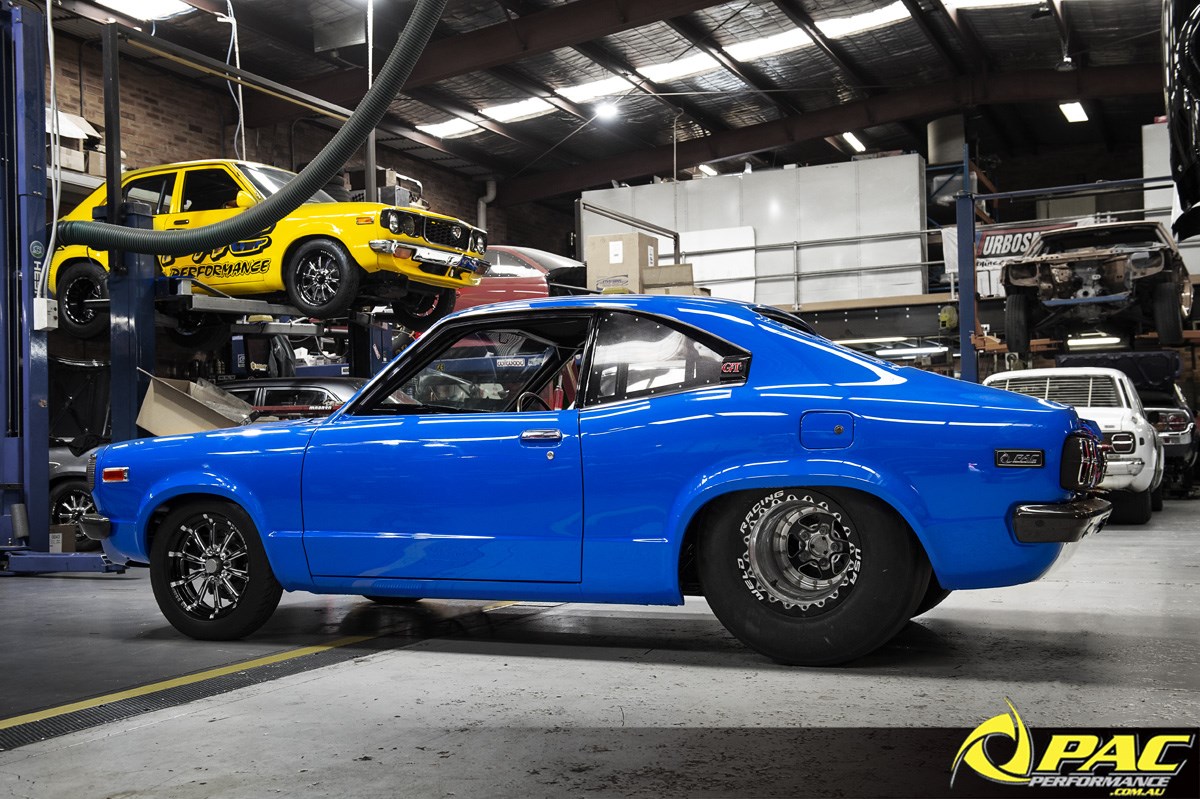 While clearly 1/4 mile performance is the main goal for the build, this car will be as comfortable cruising the street in the summer heat as it will be flying down the drag strip. 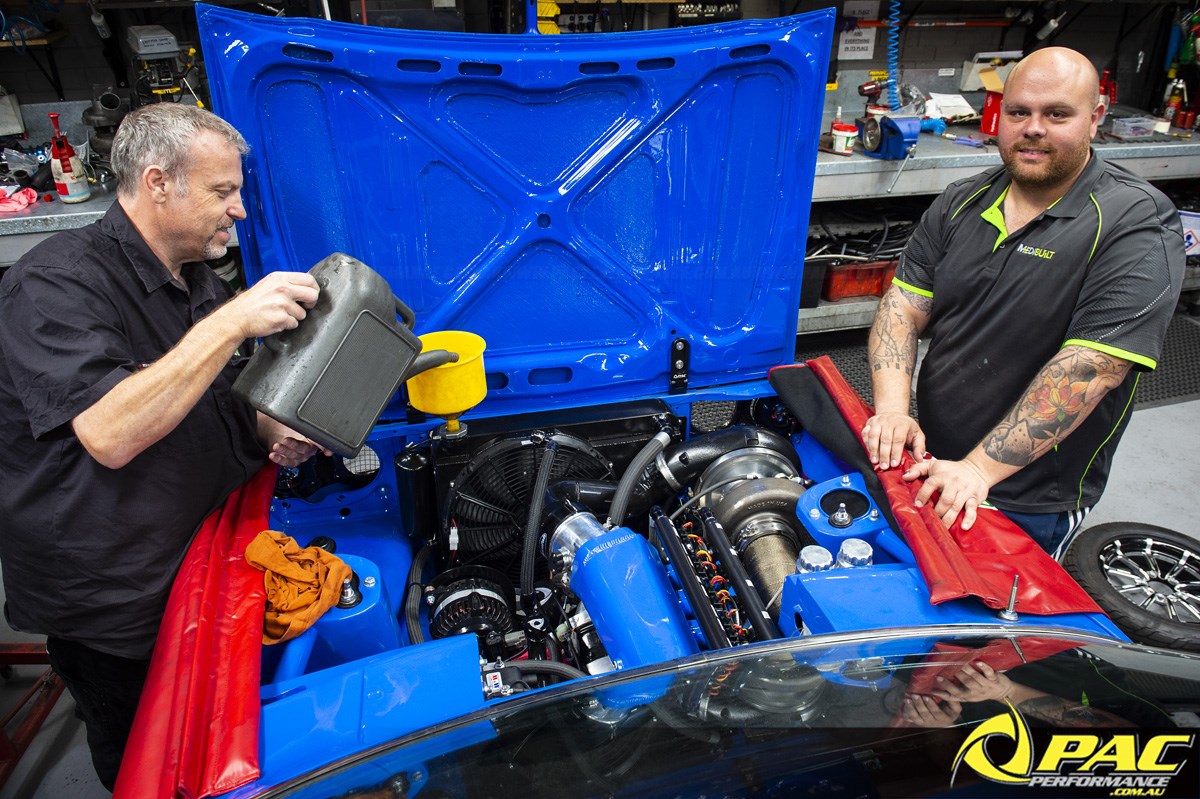 While we're all venturing into uncharted territory when it comes to a setup of this kind being used for street duties, with the combination of data and successful real-world testing from hypo 20B streeters like PAC275 & TRIPLE as well as the years of R&D on the race side of things, confidence is high that plans will fall into place and we'll see something special come from this car. 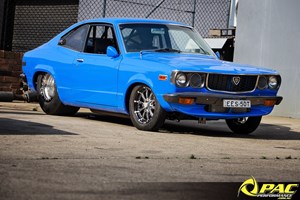 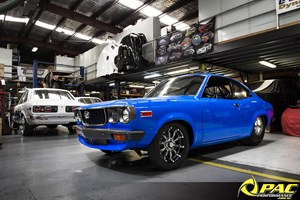 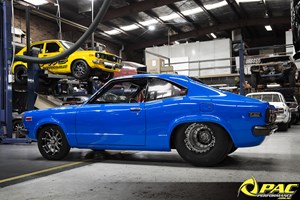 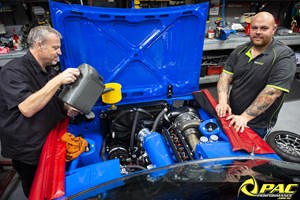 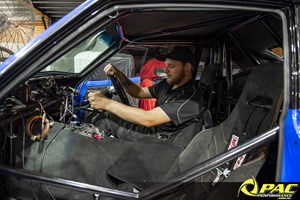 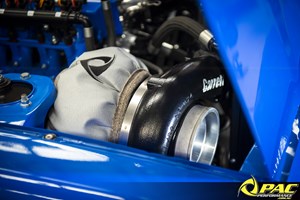 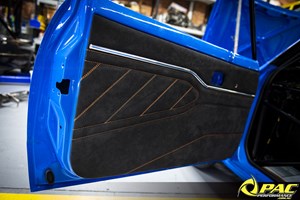