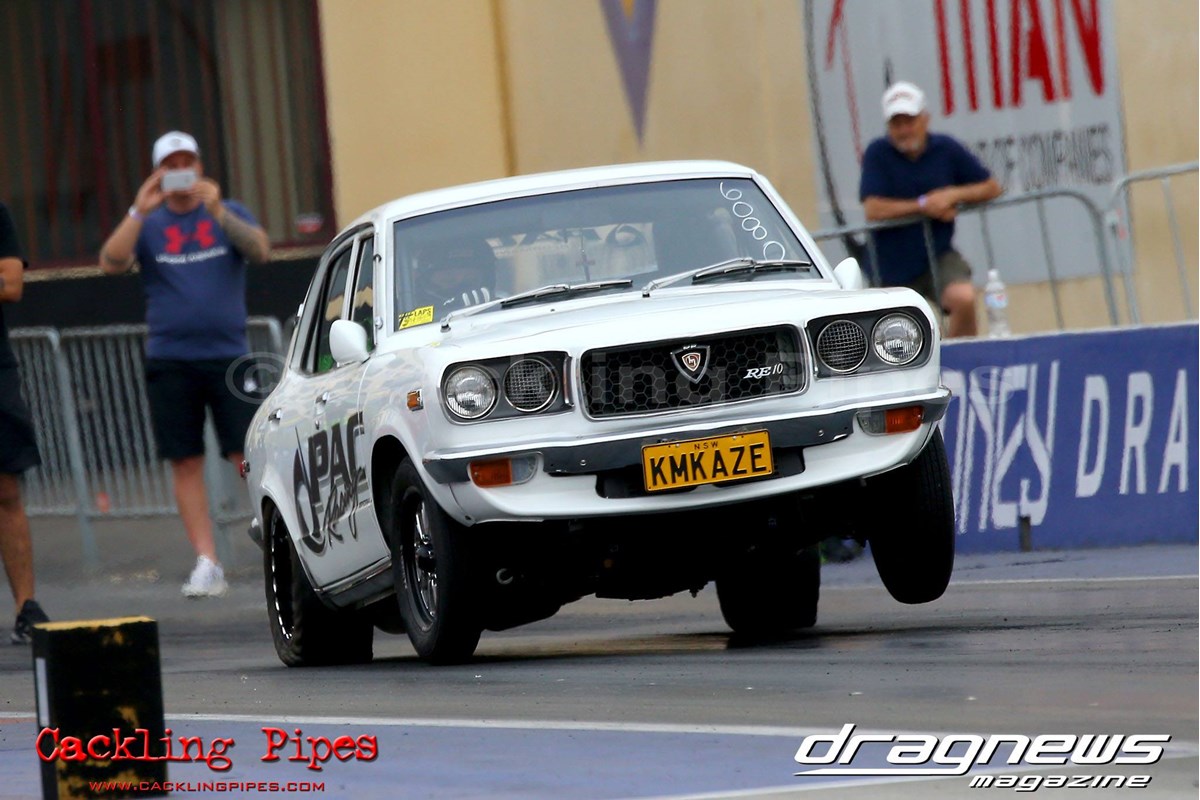 Already up there amongst some of the quickest small tyre street rotors in the country with a stout 9.12@147 pass under its belt, Todd Peovski's RX3 'KMKAZE' is impressive to say the least, but after some recent upgrades, including a turbo upgrade from a GT51R to one of the new Garrett G42-1200 units, the car has come leaps and bounds and is putting the big tyre guys on notice! 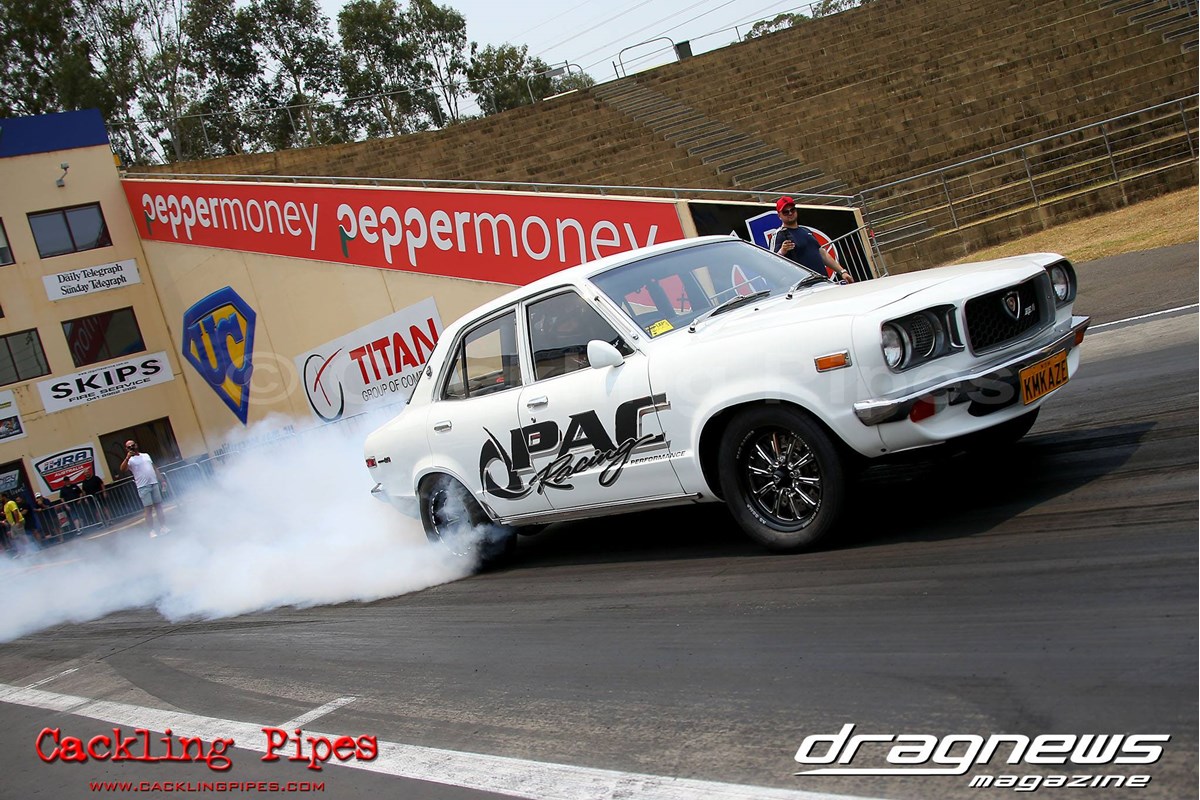 Testing the new setup last week at a Sydney Dragway private test day, Todd knocked the door to the 8-second zone right off its hinges with a string of 8-second passes! 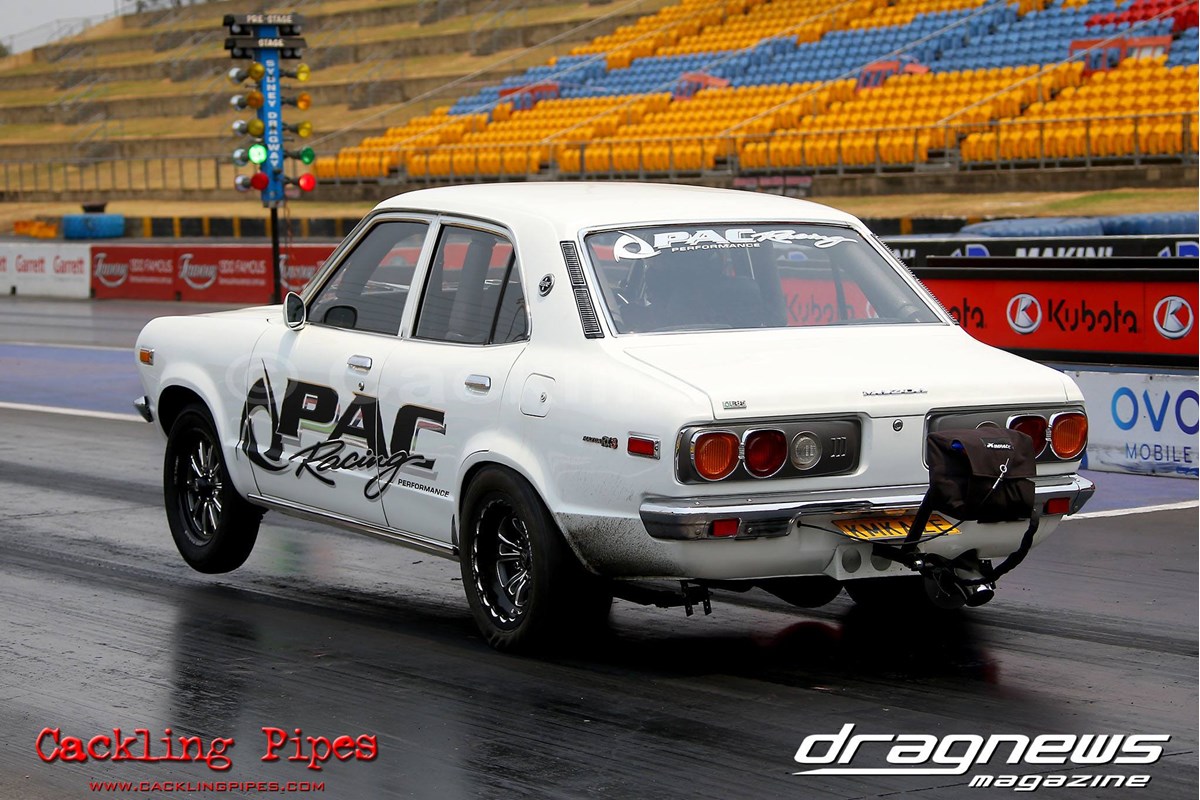 Starting off with a blistering 8.86@151 pass, Todd followed it up with a pair of 8.84's which understandably had the whole team pumped! 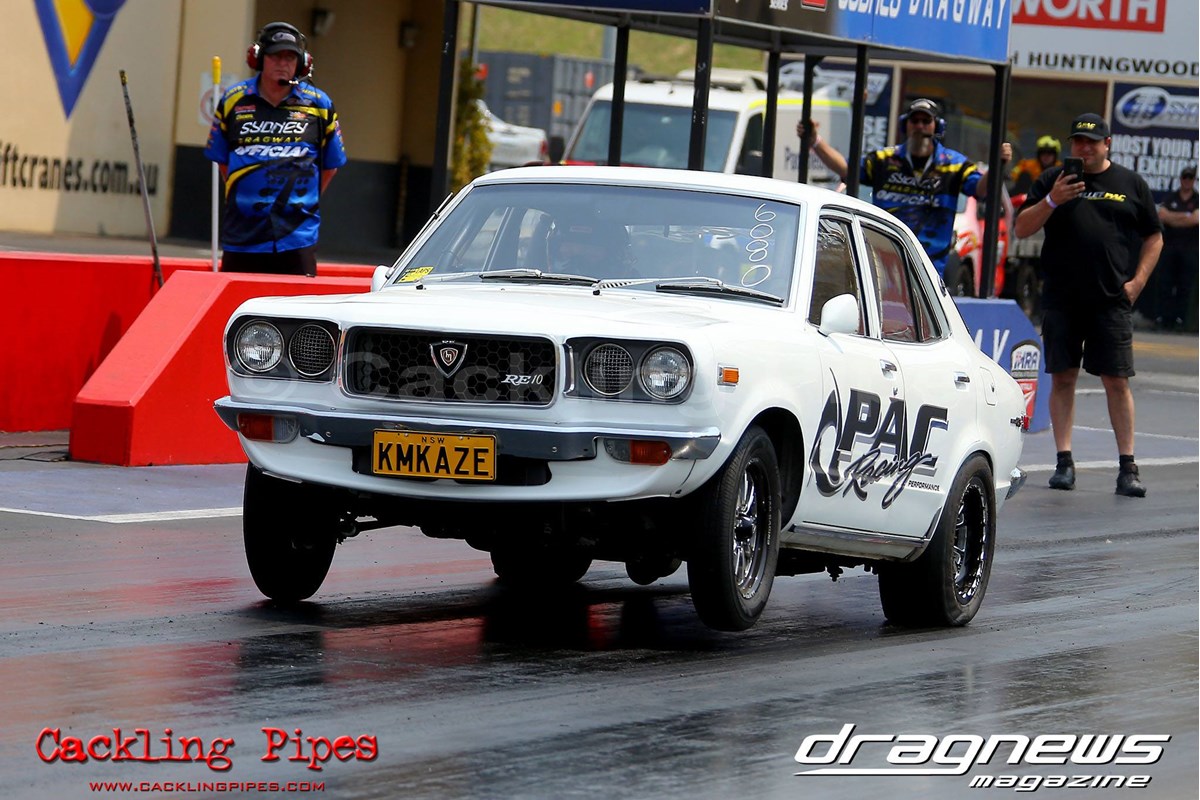 Keen to improve on that ET with a better launch, Todd headed out for one last pass and steered the RX3 to an impressive 8.83@152 PB 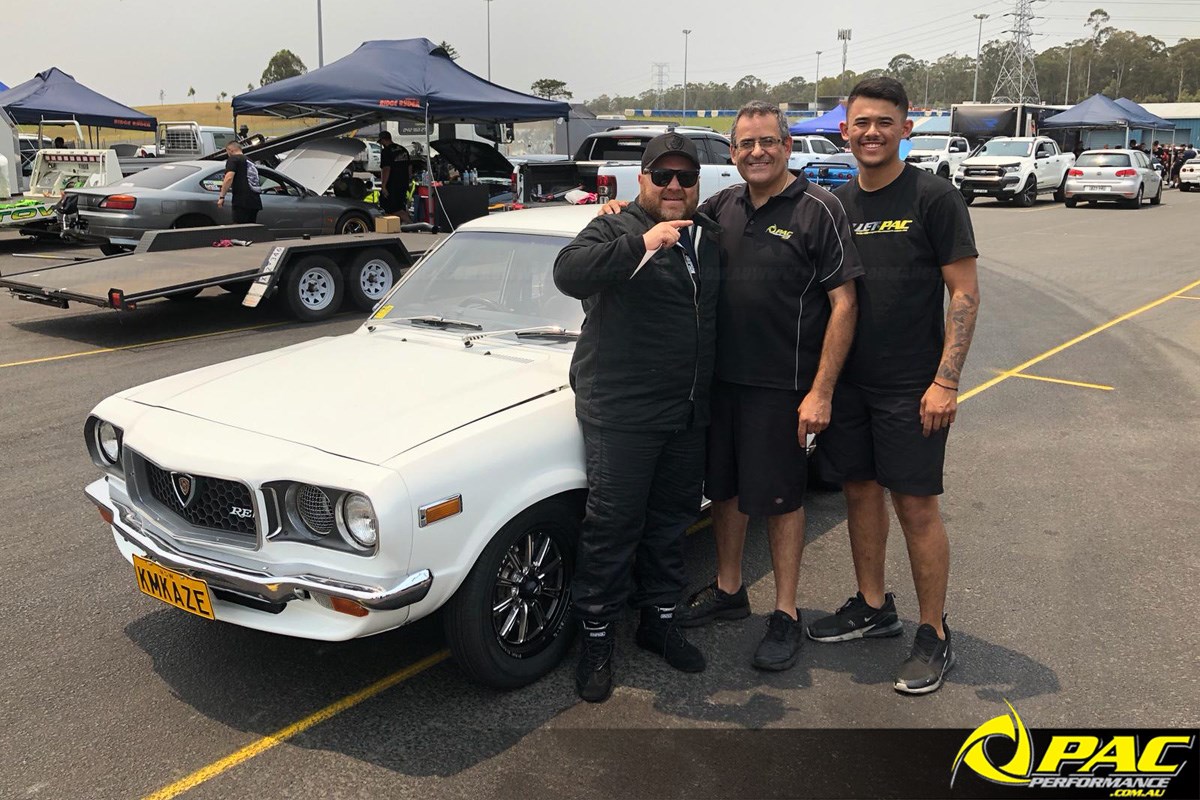 This result now see's the car slot straight into the #6 position on the #PACSTREETKINGS list and 12th on the Oz 13B Street Rotor Top 20. An amazing achievement for a genuine street car on its first outing, on such a small radial tyre!

We can't wait to see how fast this beast can go with the new Garrett G-Series technology!