ON LOCATION WITH THE RPM CREW

With all the COVID restrictions in place throughout the past few months, there have been a lot of businesses and even media outlets that have had to change their routines to allow them to continue working, us included. 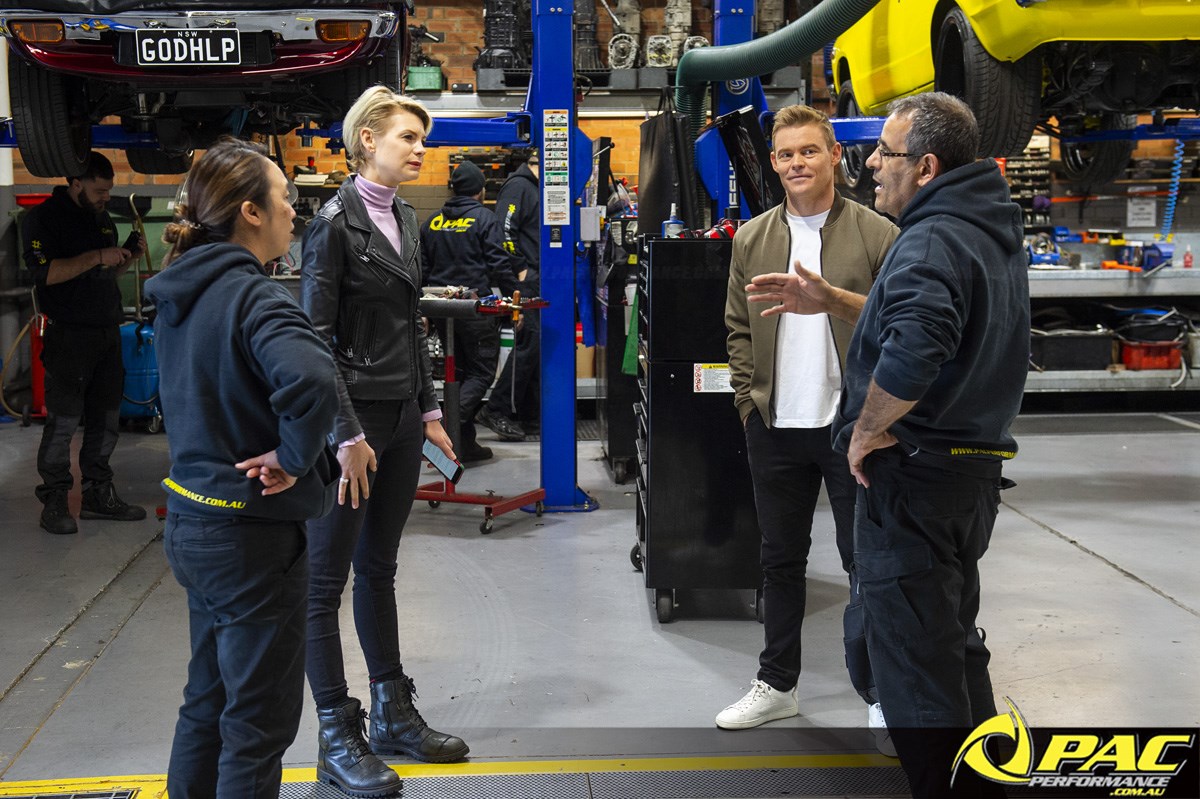 One of those media outlets was 10 Motorsports who have been mixing things up with shoot locations over the past few their popular weekly TV show RPM. Earlier in the month, we were contacted by their team to ask if we would be open to having the RPM crew use our workshop as their shoot location for an upcoming episode.

Seeing this as a great opportunity to be involved in something that would extend our reach and promote the business across a wide TV audience we jumped at the opportunity to have the team on site. 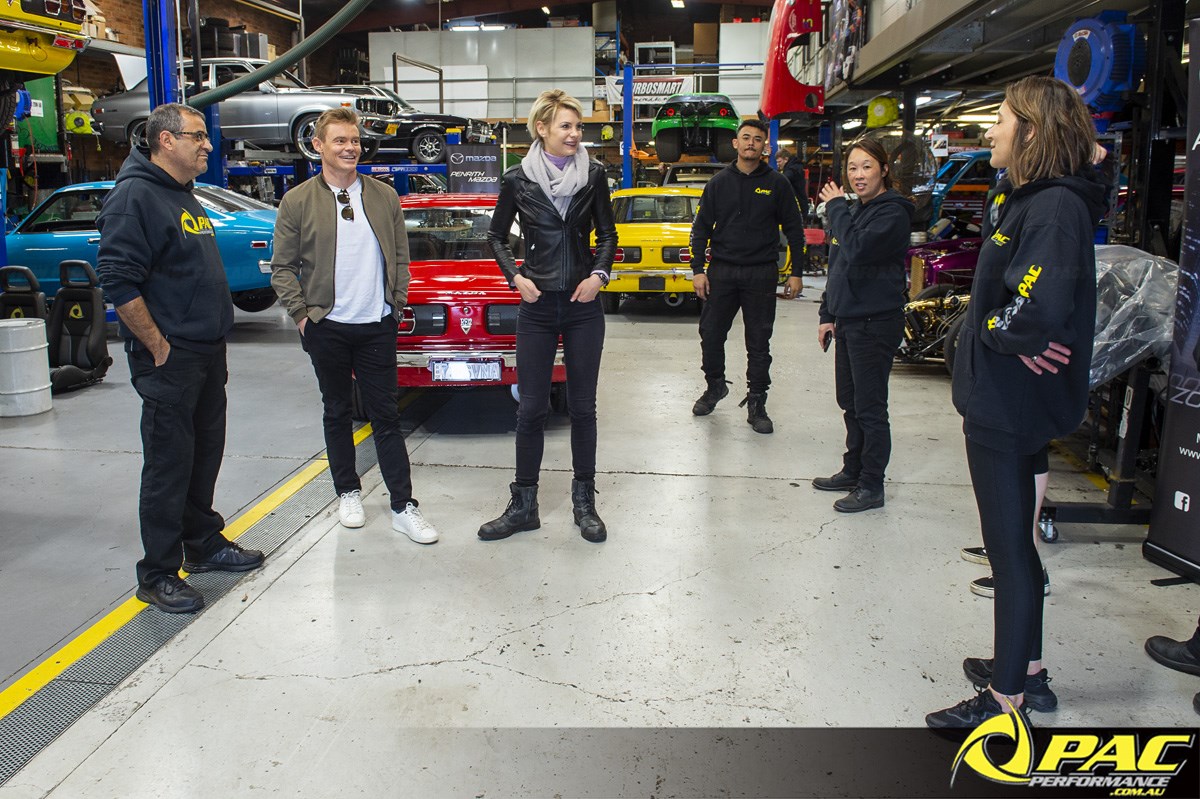 Presenters Scott Mackinnon, Kate Peck and their crew were pleasantly surprised when they arrived at the workshop, both being big car enthusiasts themselves they were blown away by the eye candy that would become the background for their shoot.

As the team worked quietly in the background, the RPM crew did their thing and got the shots they needed through the course of the morning before Scott & Kate were treated to a quick spin with George in one of our RX3s - And as you can see, the pair had an absolute ball!

We're very humbled to have had the opportunity to have Scott, Kate and their crew on location and to be part of such a well-recognised media brand and we're hoping that more opportunities may be on the horizon to work together. 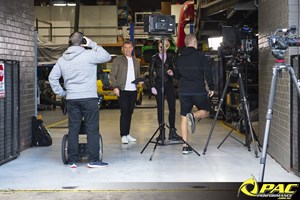 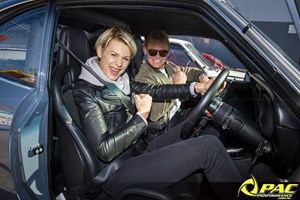 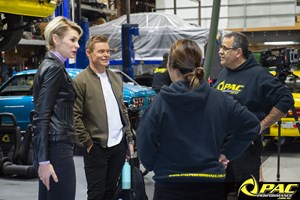