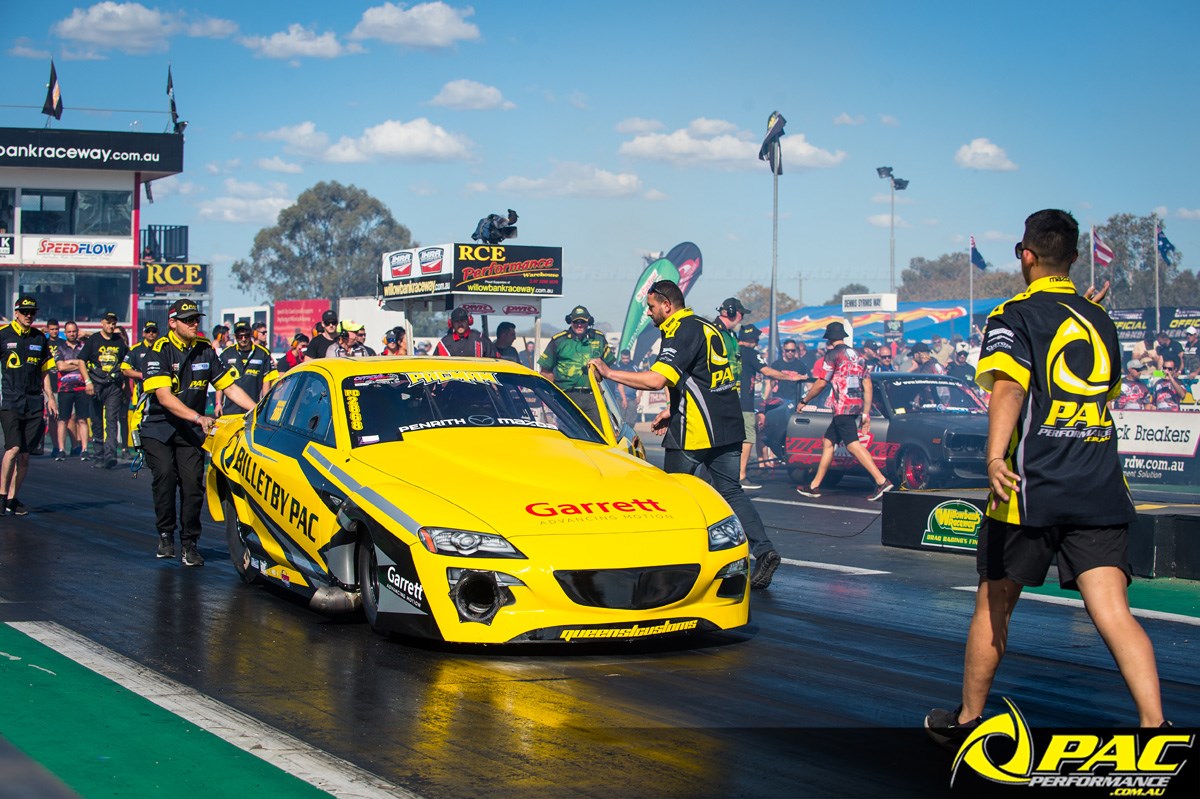 The 2019 Brisbane Jamboree will certainly be ane event that will be remembered for a long time. Going into racing on Saturday at Willowbank Raceway the PACMAN RX8 crew were confident of putting down some solid passes with the track performing well. 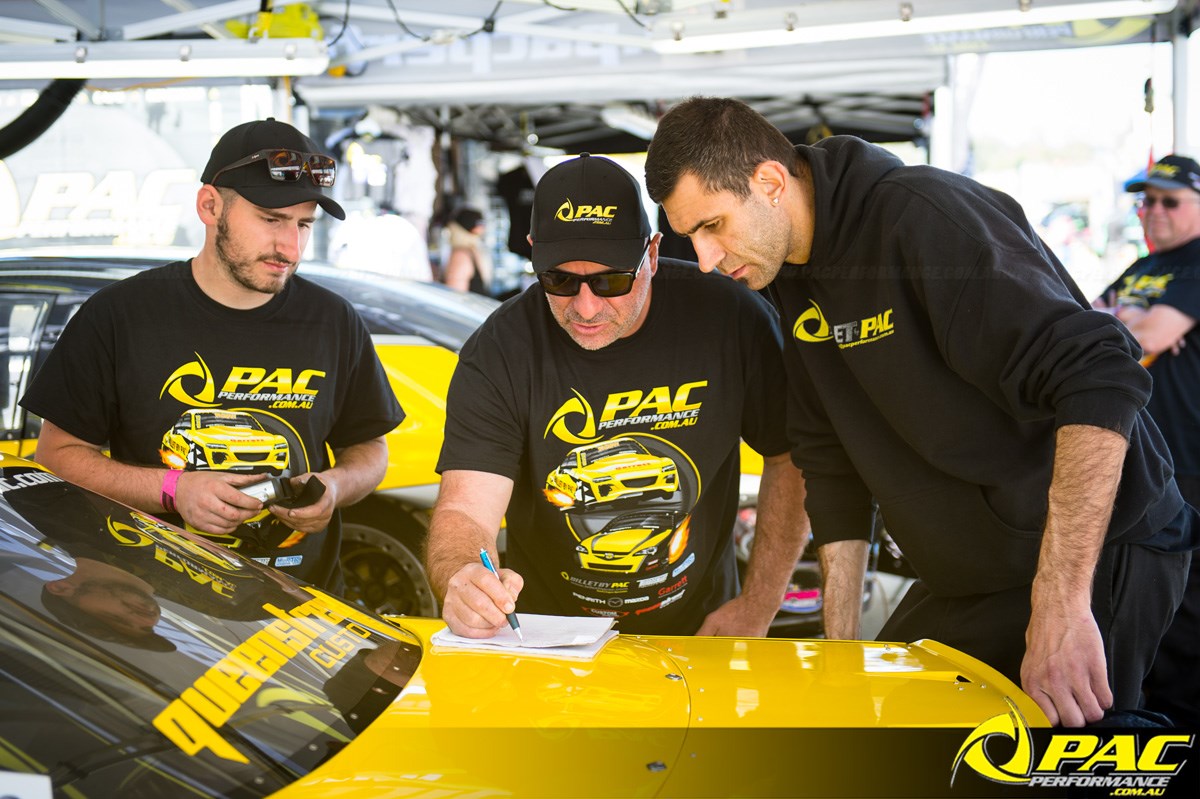 Over the past few meeting we've seen the team grow with Joe & Johnathan from ProFab Motorsport Fabrications assisting with the setup of the rear end and suspension on the car which has seen the car getting down the track in a much more controlled manner. 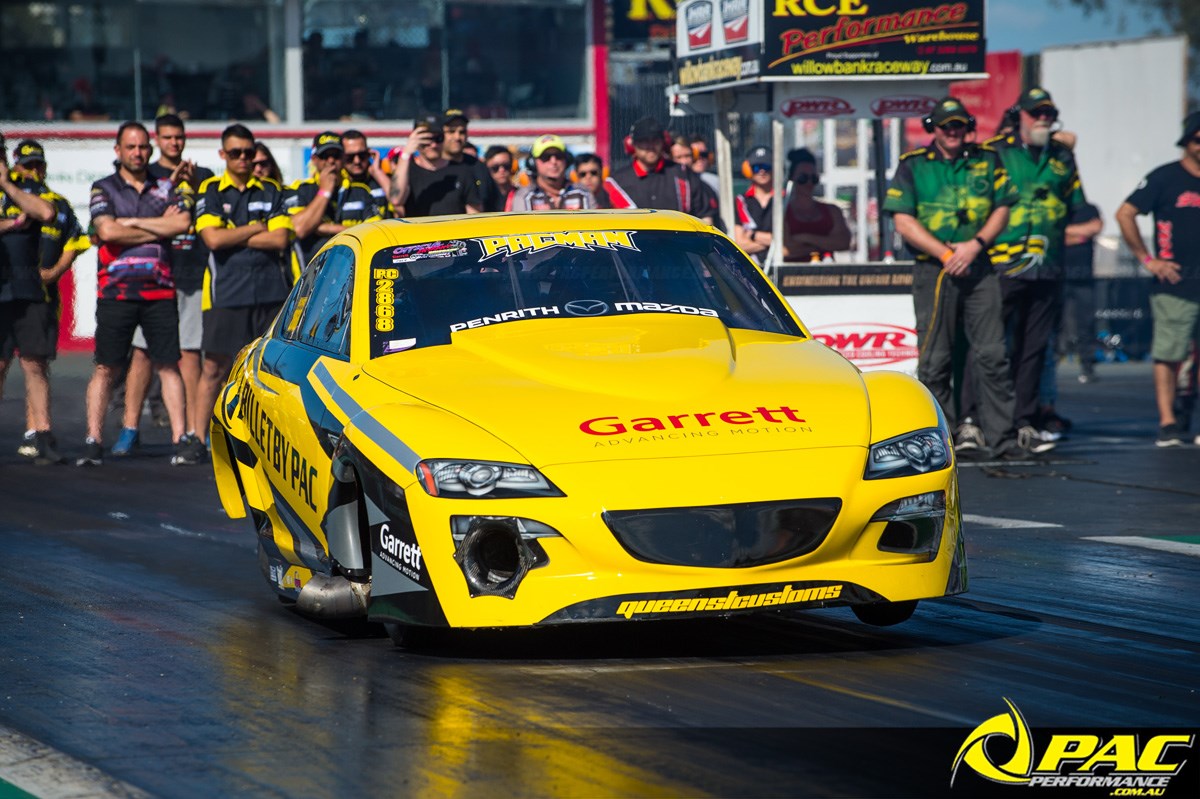 Early on the RX8 had issues getting the car off the line due to an issue with the boost control solonoid causing a spike off the line. Adding to the pressure on the crew, an opposing team managed to eclipse Rodney’s previous PB and record of 6.56@204. While dissapointing, this only motivated the crew event more to get the car back on the track!

Once the boost issue was sorted Rodney came out and run a PB 6.539@200 pass, just shy of the new record ET of 6.530 recorded earlier in the day by the other team. This gave the team a real spark, especially as the time was recorded with Rodney backing off early in the run.

Rodney then went on to run a wild 6.59@210 pass with a wheels-up peddle in the front half; a big PB trap speed for the car.

After a lightening 45 minute engine & transmission swap in-between the 2nd and 3rd round of racing to rectify a broken gearbox, Rodney went on to take back the Australian record for a 13B powered car with a blistering 6.49@210mph pass -  much to the teams delight! 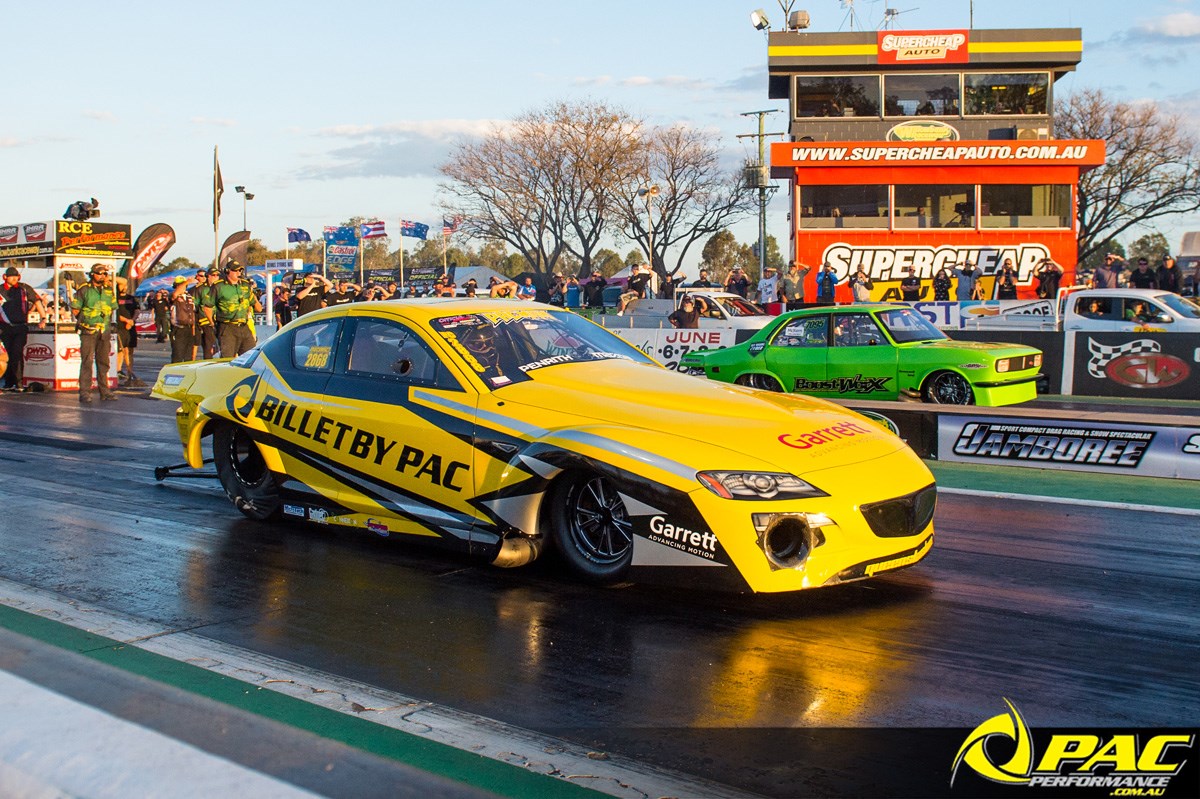 Unfortunately a red light on that pass meant that Rodney was unable to move onto the finals for Pro Compact but the team still had plenty to celebrate! 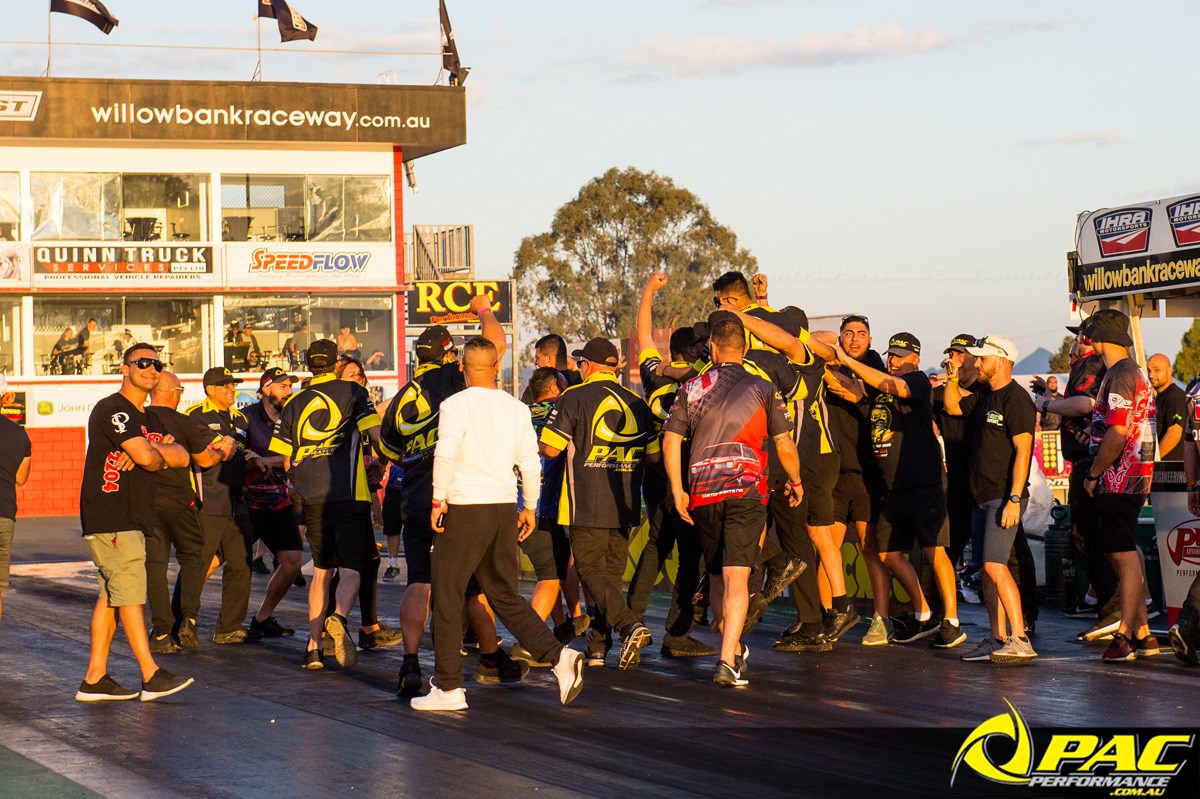 Making this pass even cooler was the fact it was Australia's first side-by-side 6-second pass with Marcus Pepe also running a PB 6.82@191 in his 13B RX2 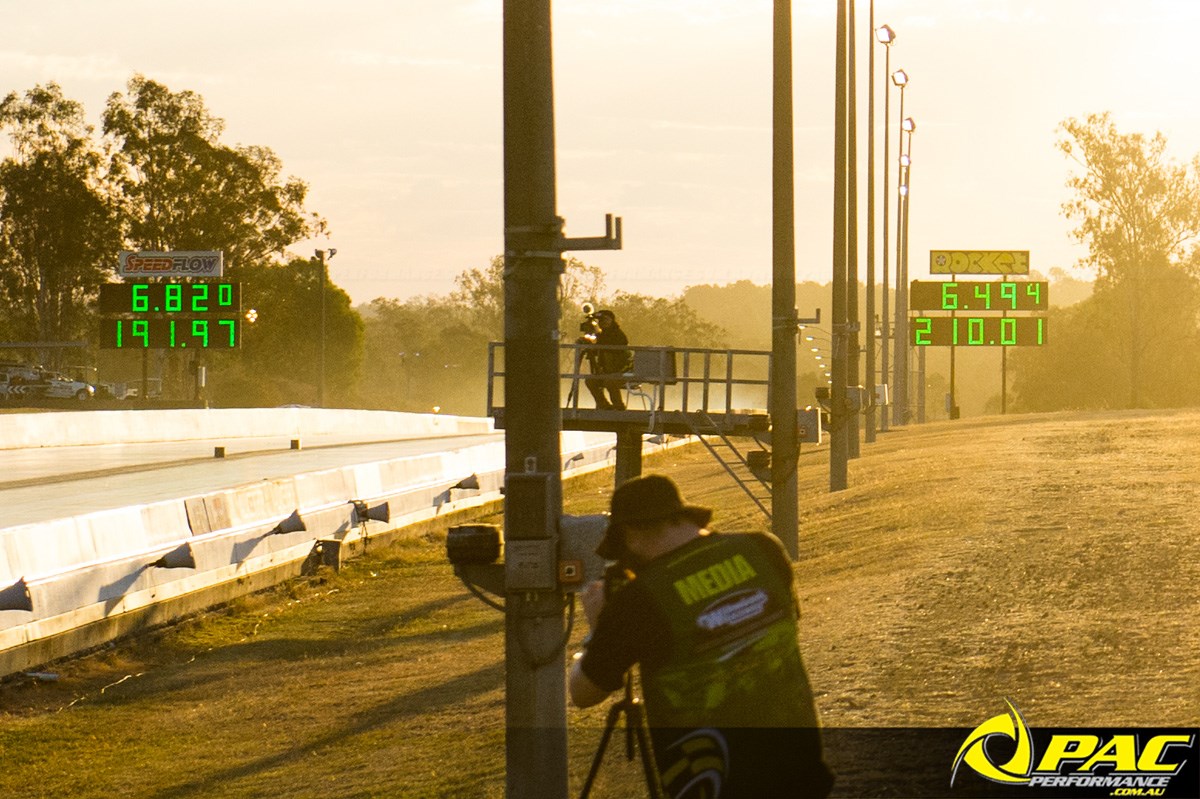 Check out the full wrap-up from the event here - https://www.pacperformance.com.au/news-2019-brisbane-jamboree-wrap-up