RODNEY SET TO MAKE A COME BACK 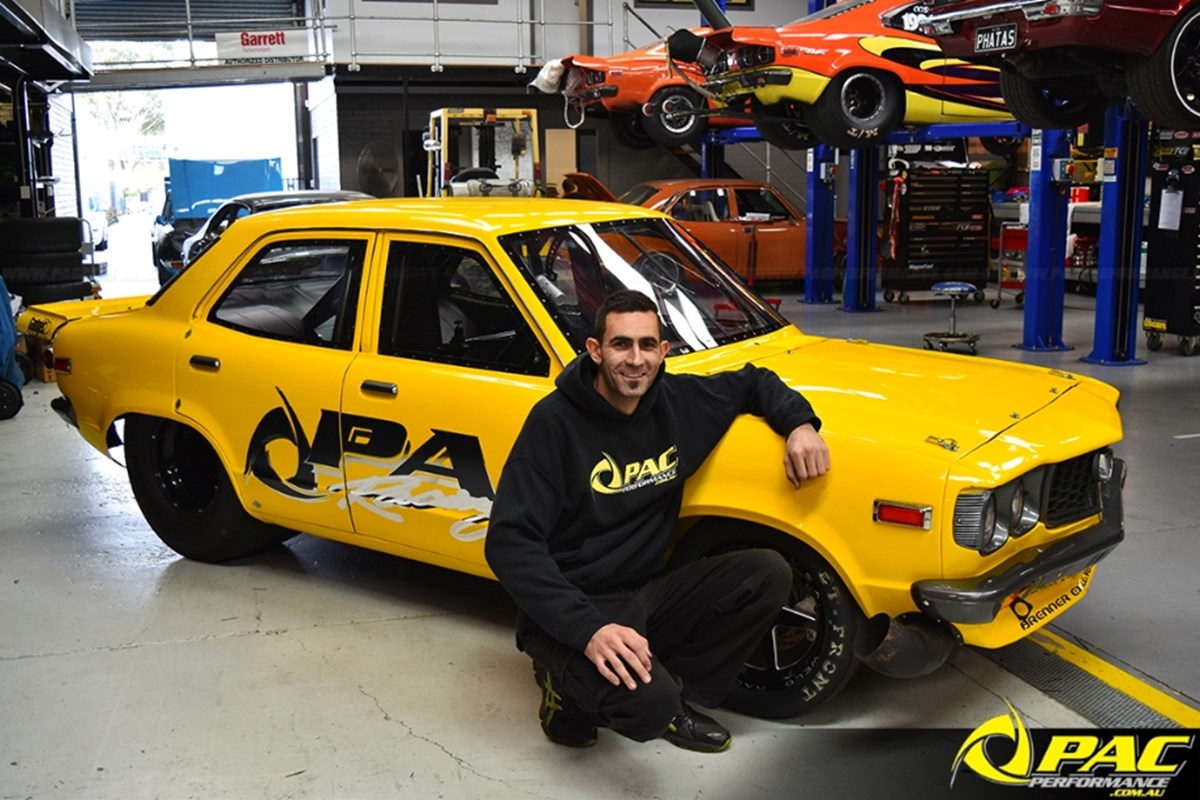 Rodney is getting ready to step back in to his old RX3 Sedan after purchasing the car back from Mark Brenner earlier this year.
It's been over 5 years since Rodney was last behind the wheel after a major accident at Sydney Dragway, it has been a long time coming and he is excited to jump back in the drivers seat and start running some numbers again.
Rodney and the boys will be out testing this beast shortly and they hope to have it ready for the upcoming Brisbane Jamboree on the 27th of August. Hope to see you there!! 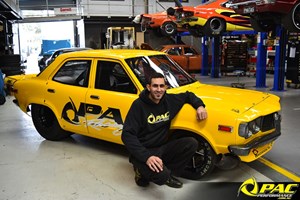 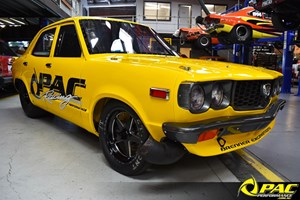 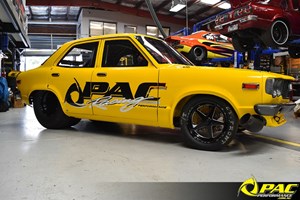 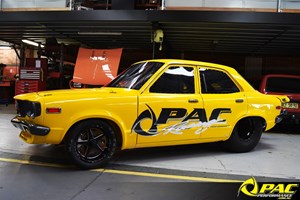