THE START OF SOMETHING SPECIAL 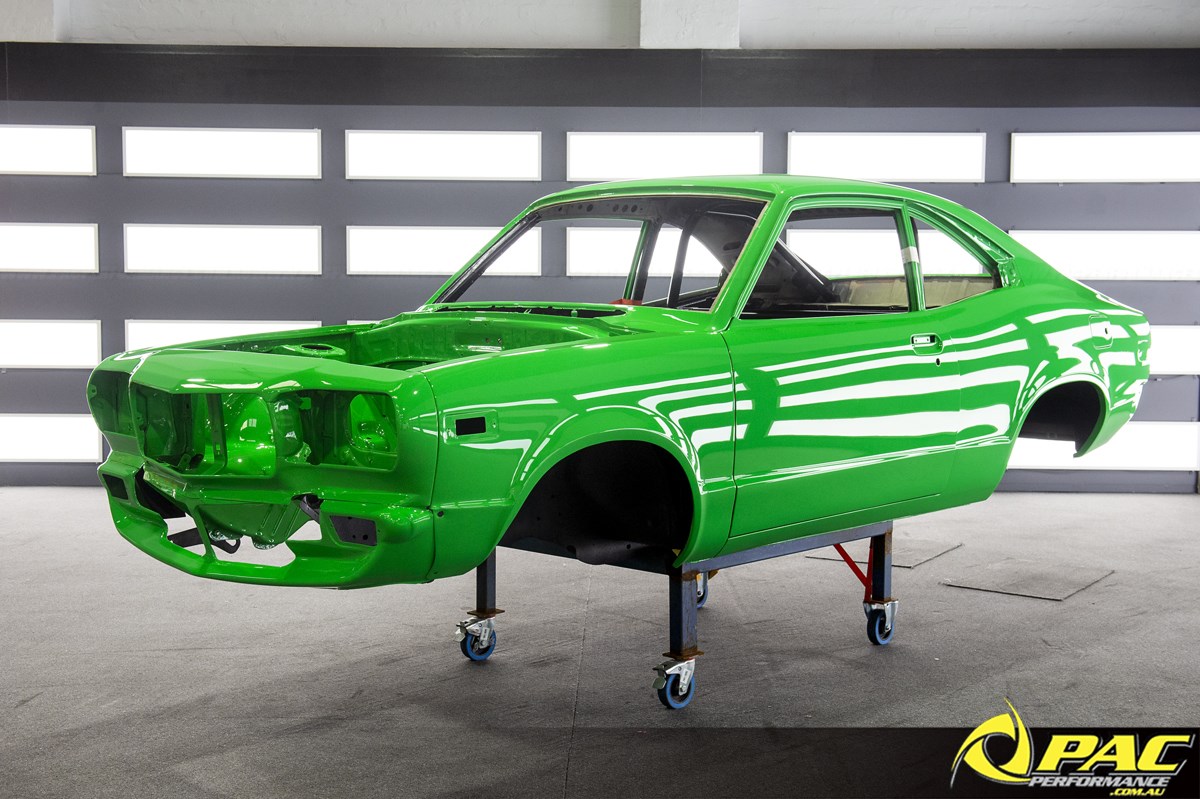 Each year we're lucky enough to have the opportunity to plan, build and deliver a number of ground-up builds for customers and with that comes the chance to push the envelope even further... Having recently completed the build of George's 'HACSAW' RX3 which was built with the goal of breaking into the 7s with a 13B, it was pretty obvious that we would soon see customers wanting that same thing. 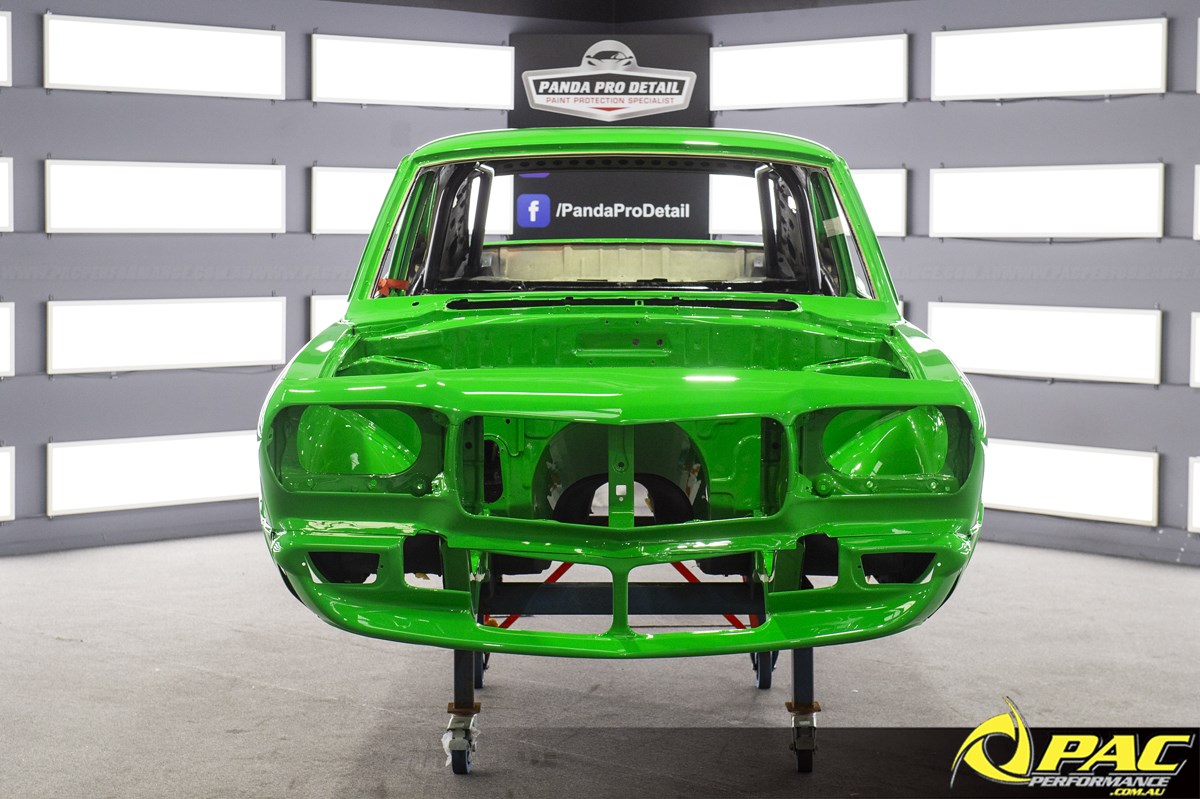 This amazing-looking genuine 10A RX3 Coupe you see here is being touted by some of the coupe lovers amongst us as HACSAW's kryptonite, much to George's amusement...😄 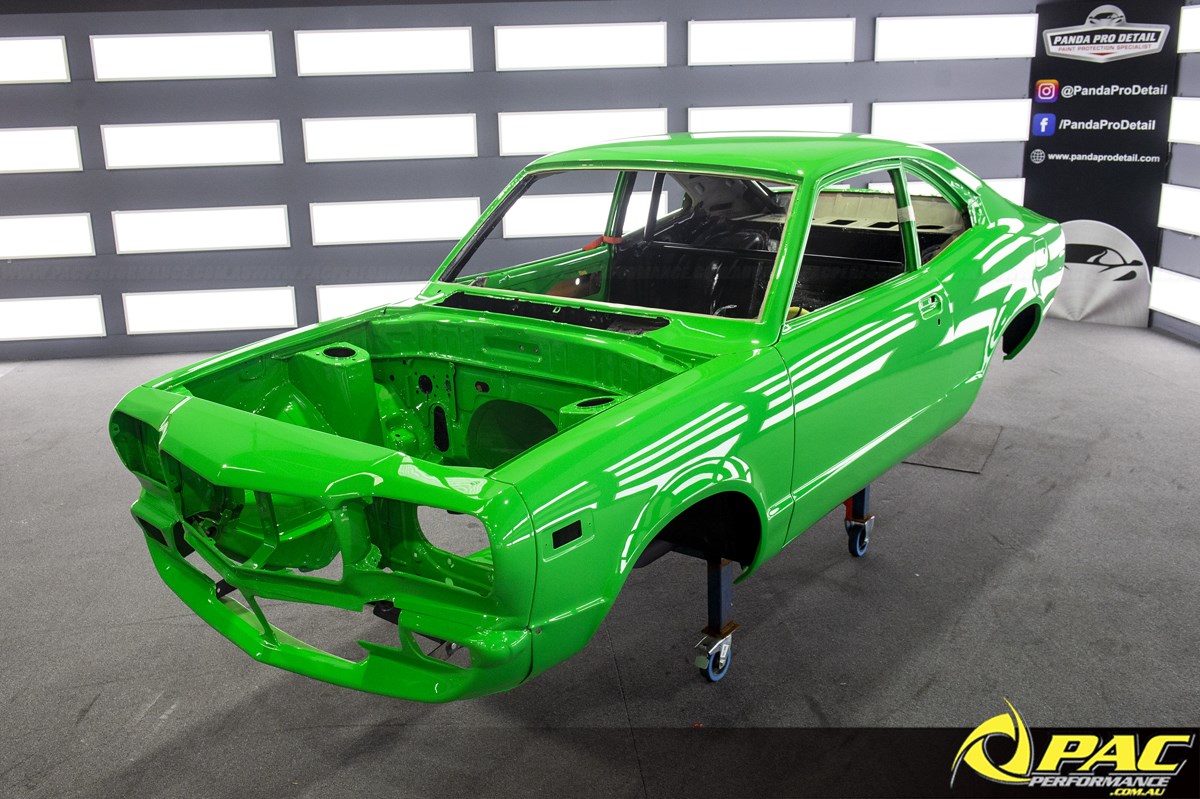 The aim, just like the yellow sedan is to be a genuine 7-second 13B street car, that can be driven to the track and home again, with plenty of cruising thrown in as well! 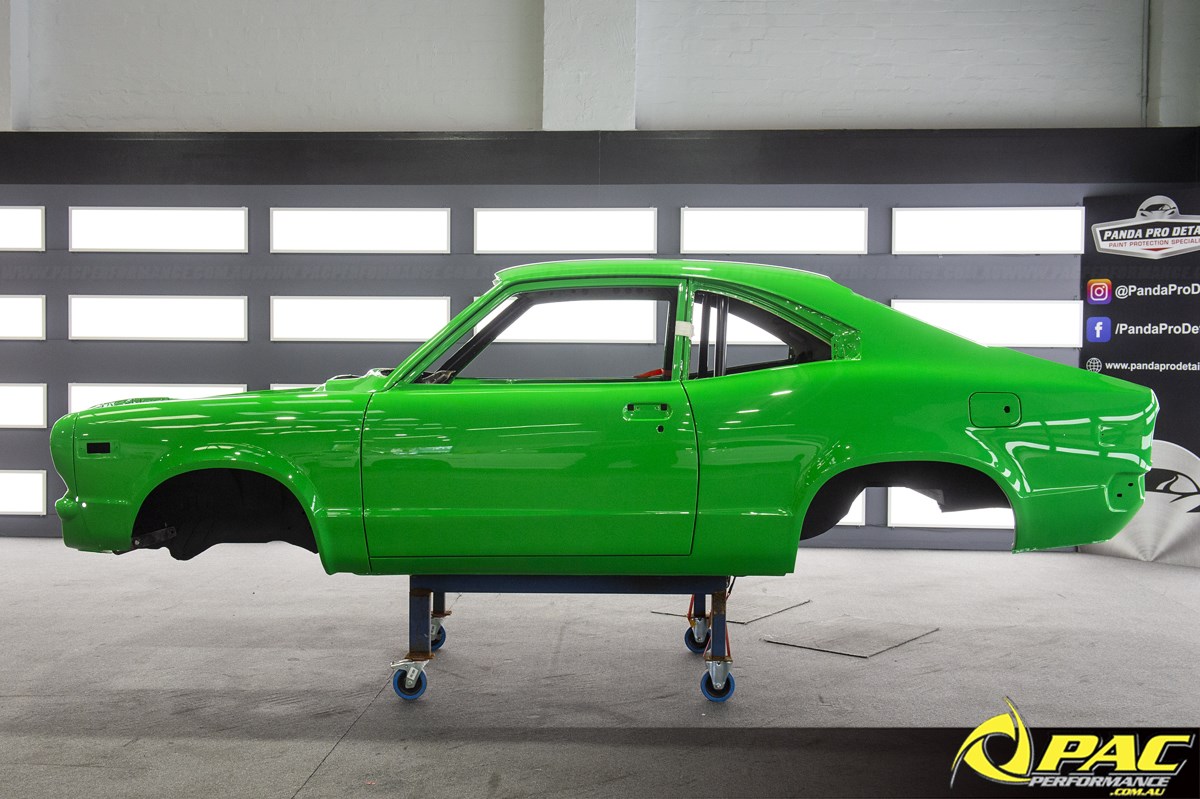 The car is set to be equipped with the latest and greatest gear on offer with the goal of being at the pointy end of the 13B street car field - a position that's hotly-contested by a number of tough cars, including many from the Pac stable... 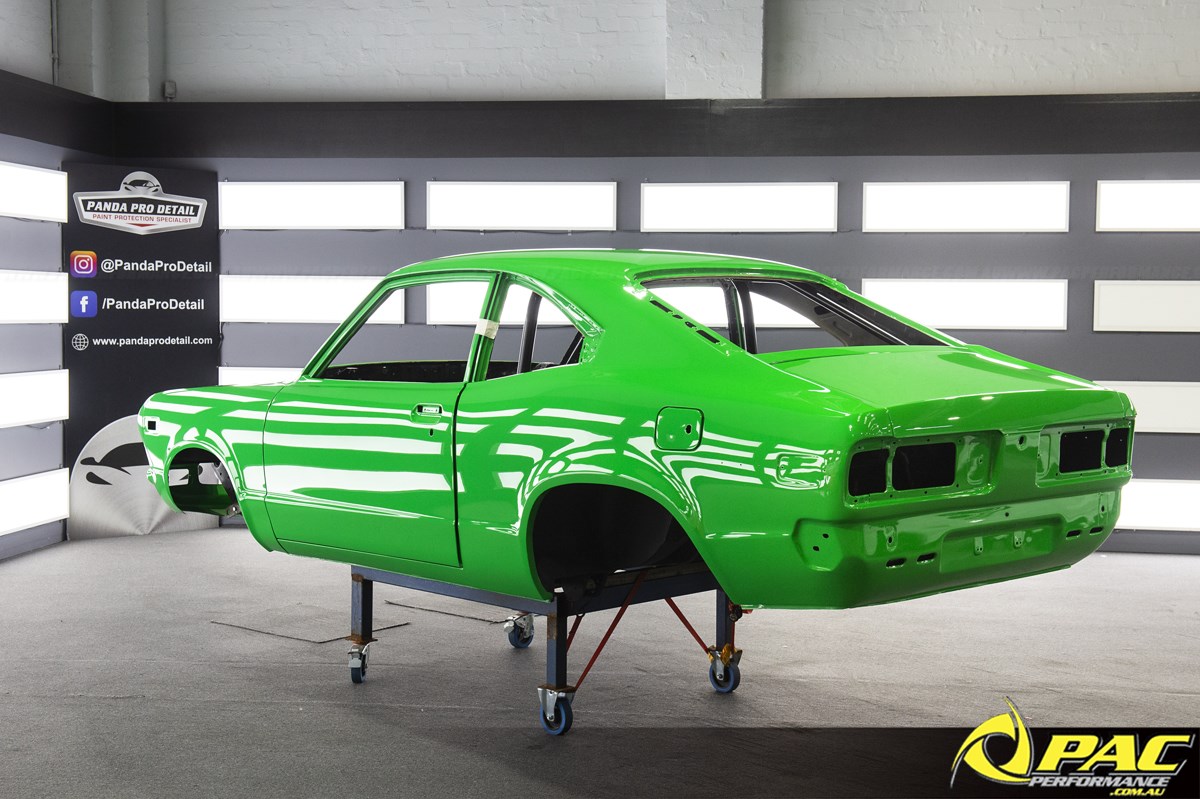 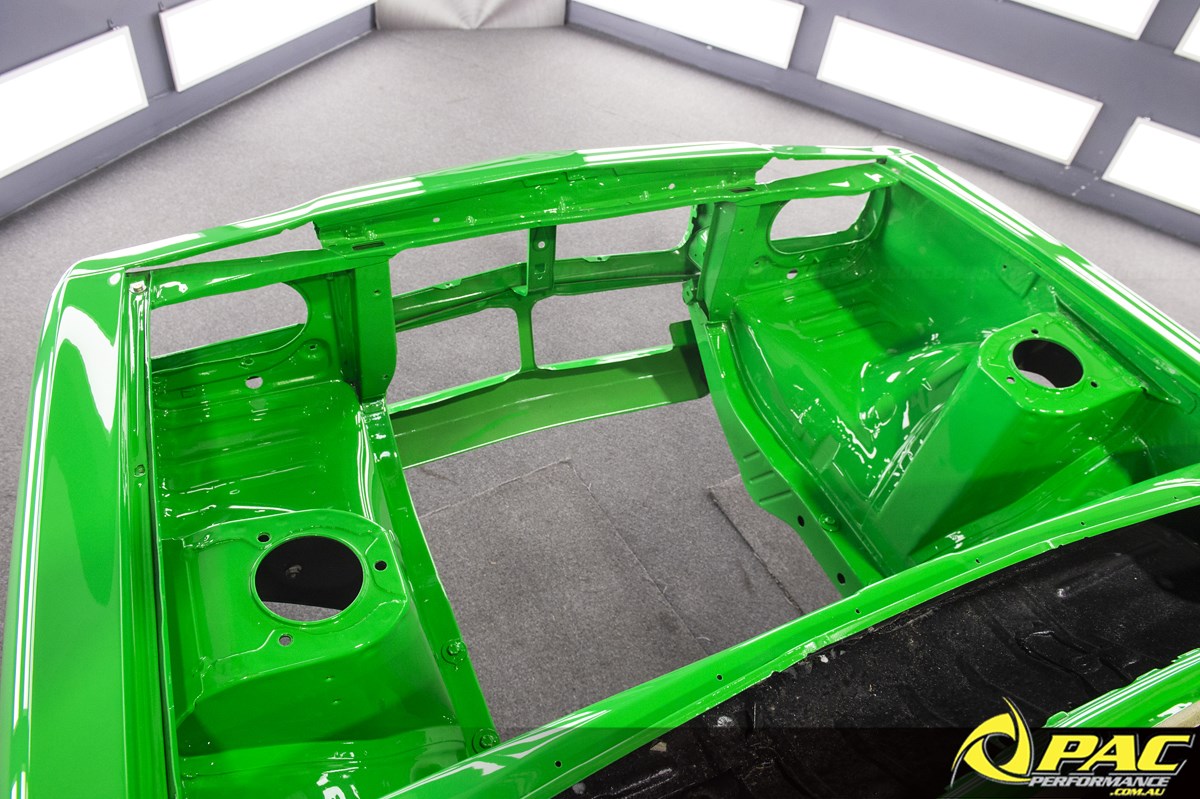 While the A-Team have got some catching up to do with this build, we're sure to see things come together at a quick pace over the next few months! 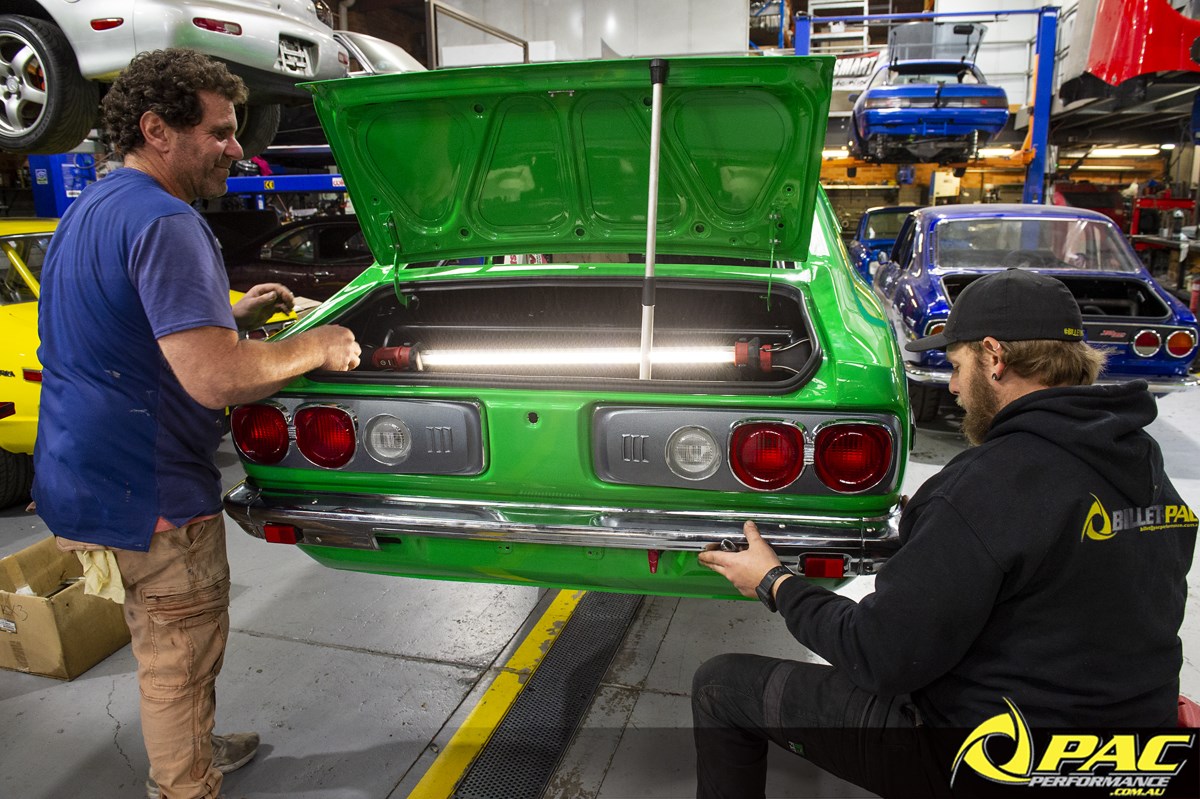 It's safe to say that over the next few months as we head into 2021, things are going to be VERY exciting, so who's keen to see this Sedan vs Coupe battle take place?? After all, there's nothing like a bit of friendly competition to keep everyone motivated... 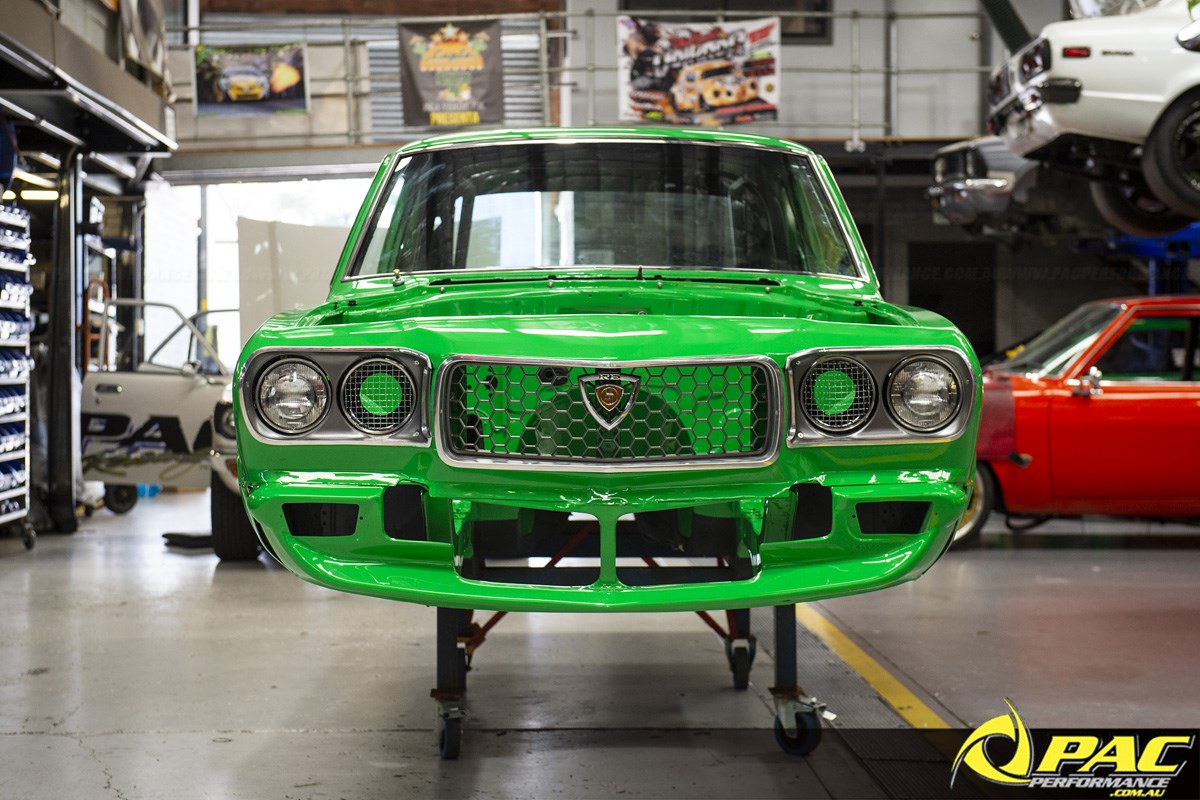 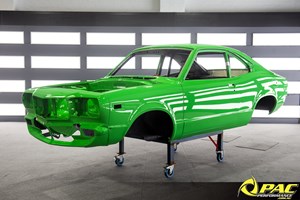 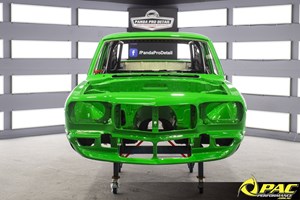 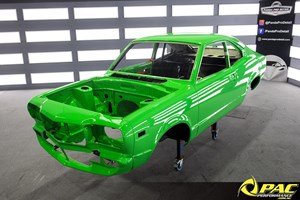 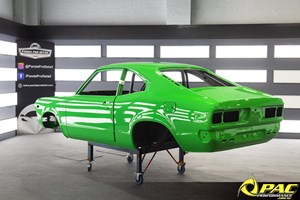 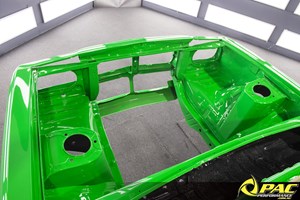 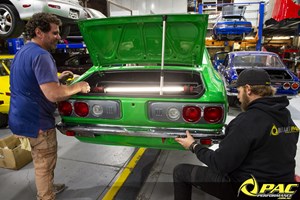 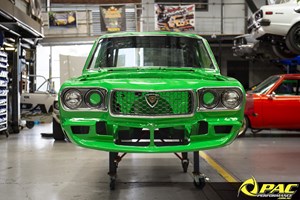 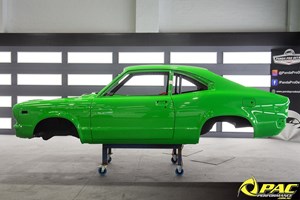 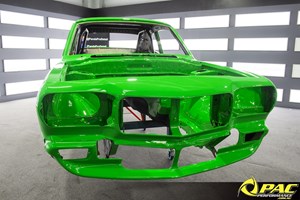 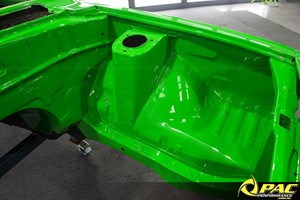 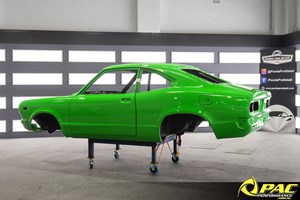 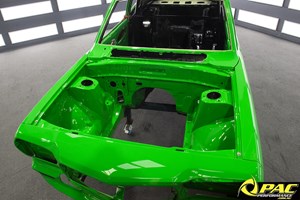 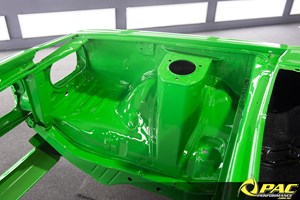